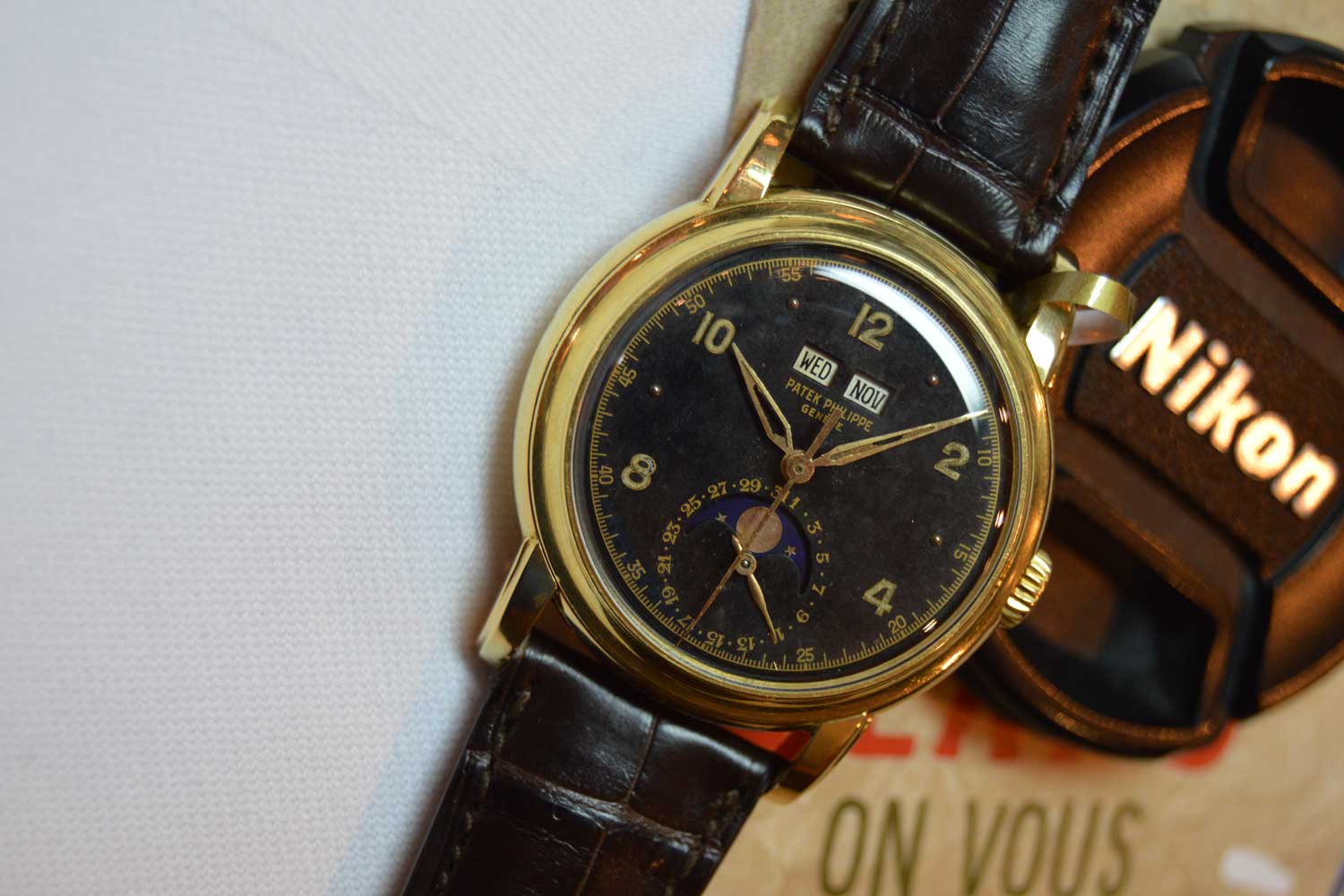 The same Patek Philippe, ref. 2497 that Christie’s had to pull out from their November 2015 catalog when a dispute was filed towards its ownership, has been sold today for a cool CHF 2,911,500. There was a bit of a two way bidding war on the ground with the auctioneer permitting odd increments in 20 and 30 thousands. Eventually the hammer fell and, of course, the watch finally sold.

The story, as it was first told to us by our own Ken Kessler, goes that when the watch was put into the catalog the family of His Majesty, king of Kings, Emperor Haile Selassie I of Ethiopia, pointed out that the late ruler was the subject of a coup, during which many of his possessions were pilfered. Therefore, the question was raised if the watch in Christie’s care was possibly stolen ware.

With the watch’s reappearance in Christie’s catalogs this time, the auction house has confirmed that whatever doubt there was the first time, which led to the watch being pulled in the middle of the November 2015 sale, has been resolved. But point is, it did take the time — well over a year — to clear the dispute and have it back up for sale.

We might never really find out what resolution was reached in this instance, however, the lesson from the initial incident remains. Today, when information is this readily available, neither the buyer nor the seller can afford any degree of lapse when doing their homework prior to a transaction. 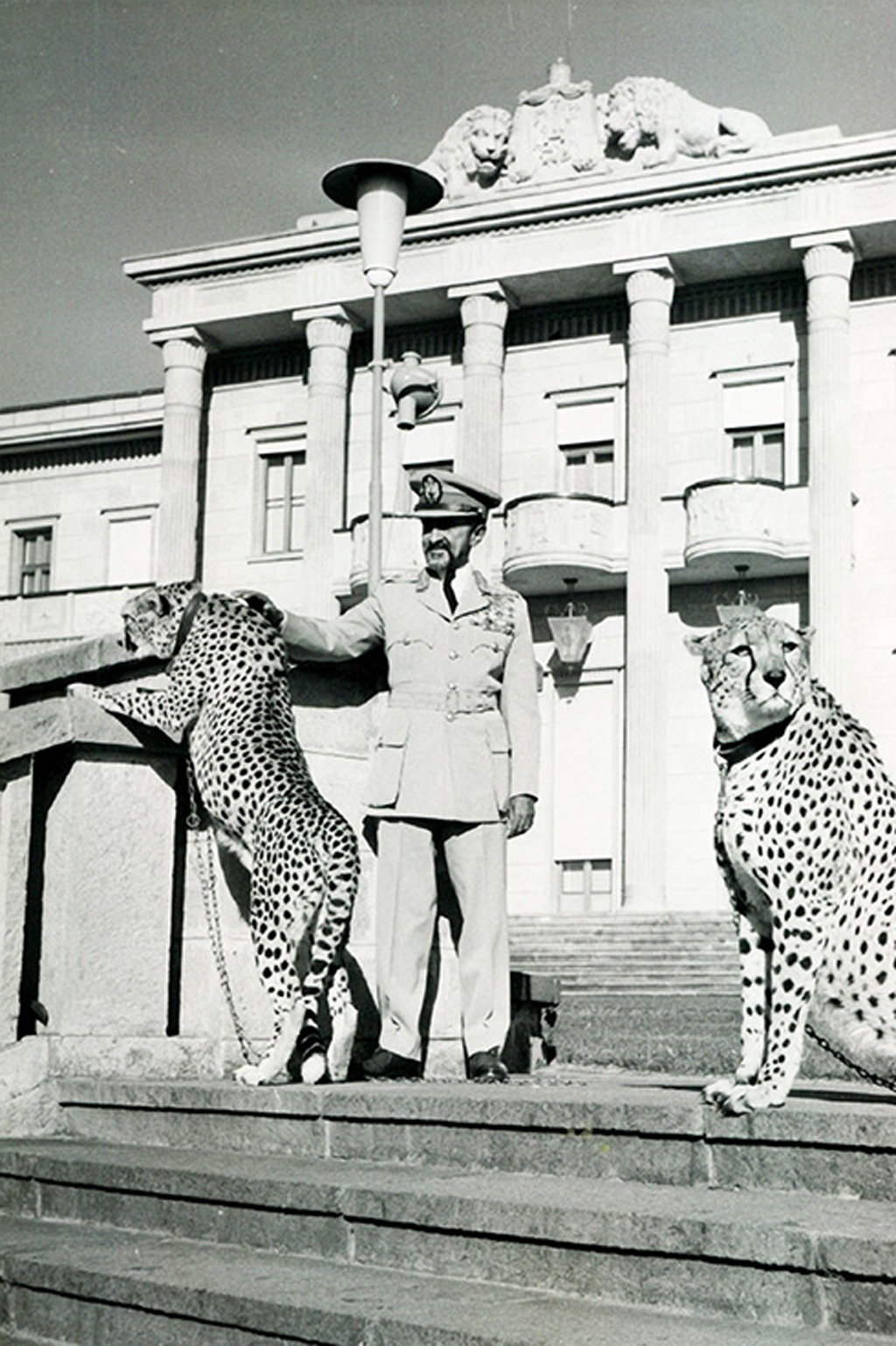