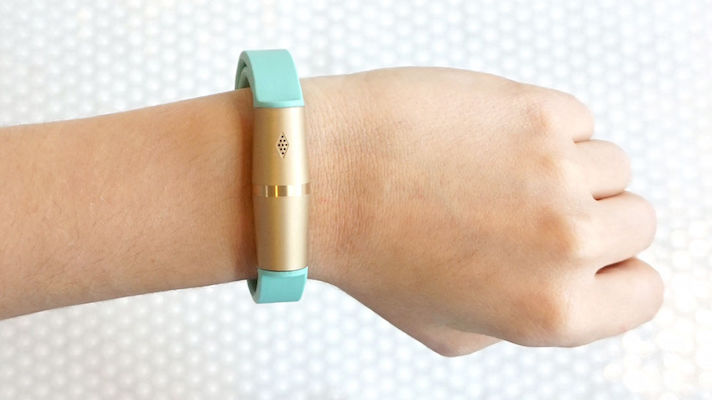 Fossil, the accessory specialist, has revealed its latest activity tracking wearable in the Q Motion, and it looks brilliant. But its impressiveness doesn’t stop at looks.

It looks like Fossil Group’s welcoming of the Misfit company into its fold has boded well as the new Q Motion is designed to look great, just as Misfit’s wearables all have been.

The Fossil Q Motion connects to Android and iPhone via Bluetooth for app readouts on data like steps and sleep, but also for deeper controls. The app allows wearers to prioritise notifications from apps and contacts, so that should mean alerts only for what you want. This comes with a vibration and flash of the LED.

Using IFTTT the Q Motion can be used to control other devices, say to play music, find your phone or activate the camera for a selfie.

One of the other great things about the Q Motion is battery life. Thanks to a coin-cell battery the wearable will keep going for six months before it needs changing, which is super cheap to do. This battery life is another thing the Misfit products are well known for offering.

The Fossil Q Motion is also water resistant to 50 metres so should mean it can be left on all the time without worry.

Fossil says it will release more than 100 connected devices in 2016 so expect to see plenty more unveiled soon. 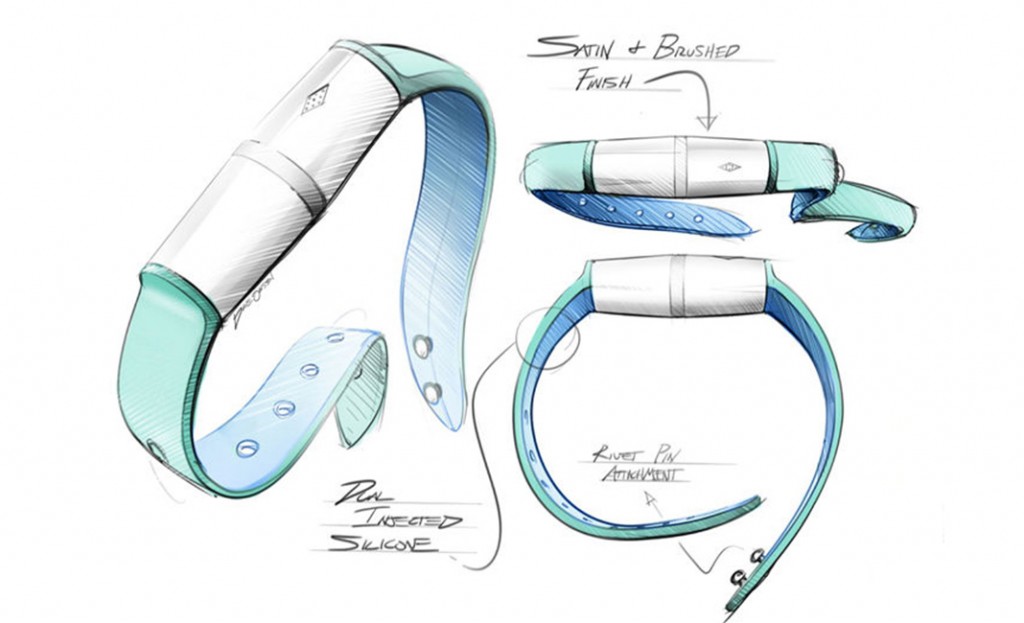 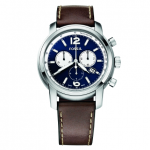 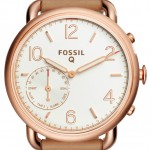