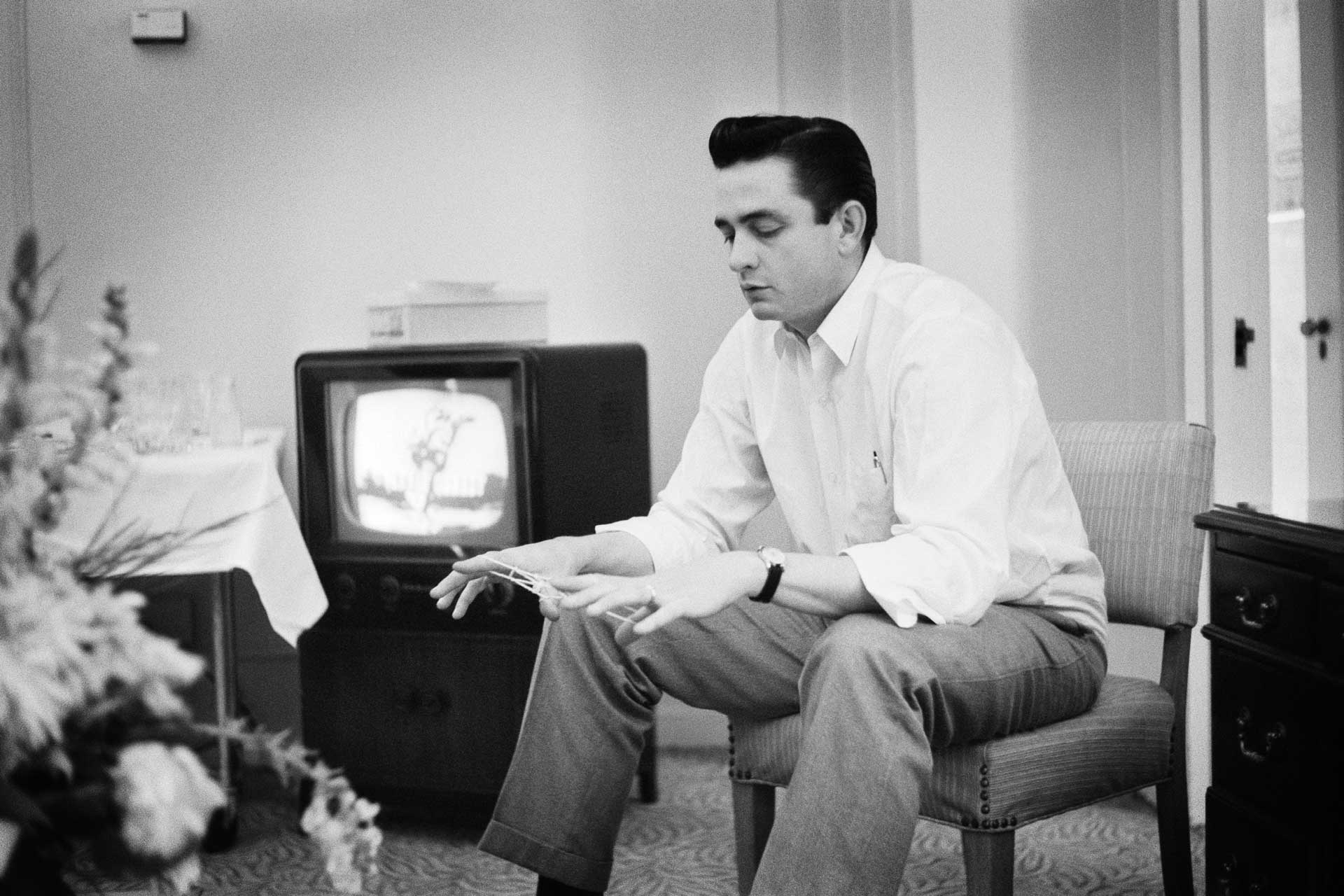 Though Patti Smith called him “the moral compass of country music”, J.R. “Johnny” Cash mastered many genres and was considered a bellwether of credibility remaining cool into the twilight of his career. Like his contemporary Elvis Presley, Cash came from a tradition of gospel music when he arrived in Memphis, Tennessee, in the early-1950s looking for a recording contract. Sun Records chief Sam Phillips told Cash to “go home and sin, then come back with a song I can record”. In 1956, his breakthrough single I Walk the Line went to No.1, charted for 43 weeks and sold over two million copies.

Cash was the antithesis of the hokey, corny Country & Western singer in cowboy boots, Stetson and rhinestone lapels. Dressed head-to-toe in black with a slick quiff and piercing stare, Cash delivered equally dark ballads with his deep bass-baritone voice and guitar. The “Man in Black” was the outlaw, the champion of the dispossessed and the outsider. Two of his most successful live albums, At Folsom Prison and At San Quentin, were recorded before audiences of felons. His only adornment was a 14ct yellow-gold Rolex Oyster Perpetual that sold at Sotheby’s in 2004 for $7,200. 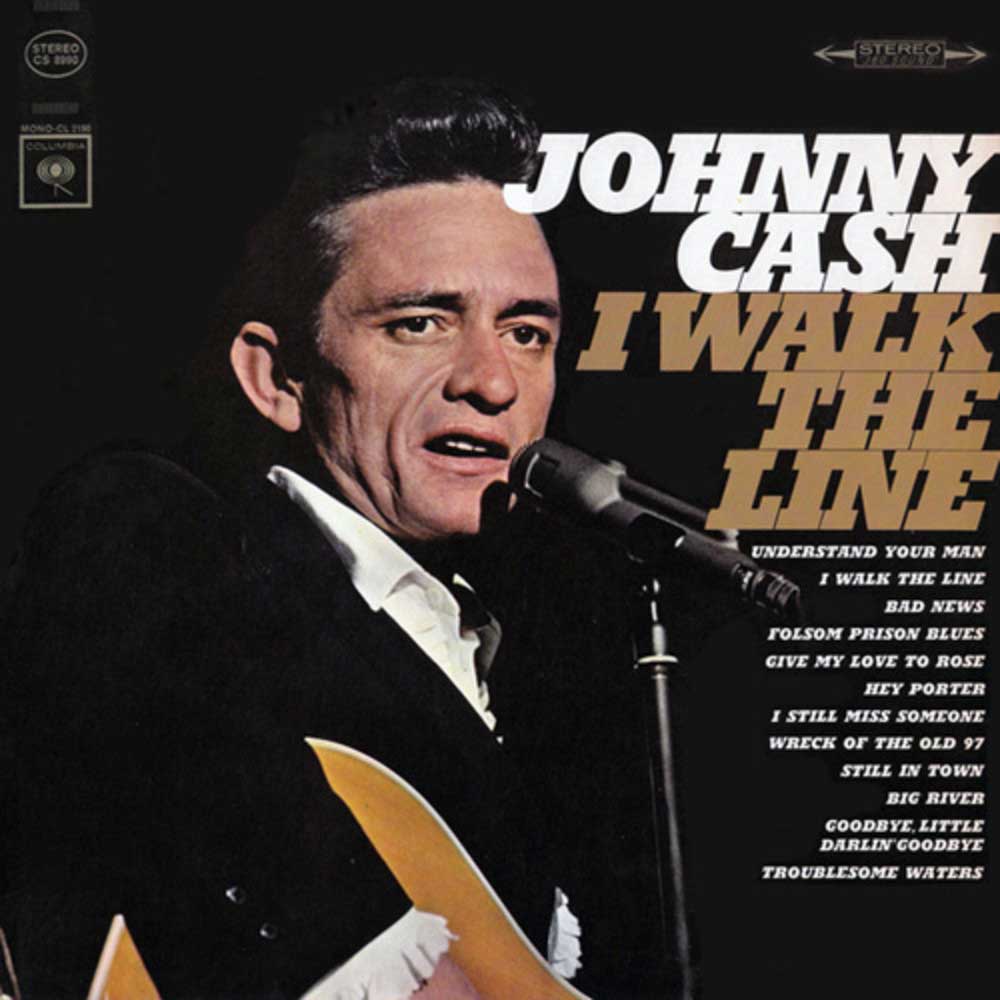 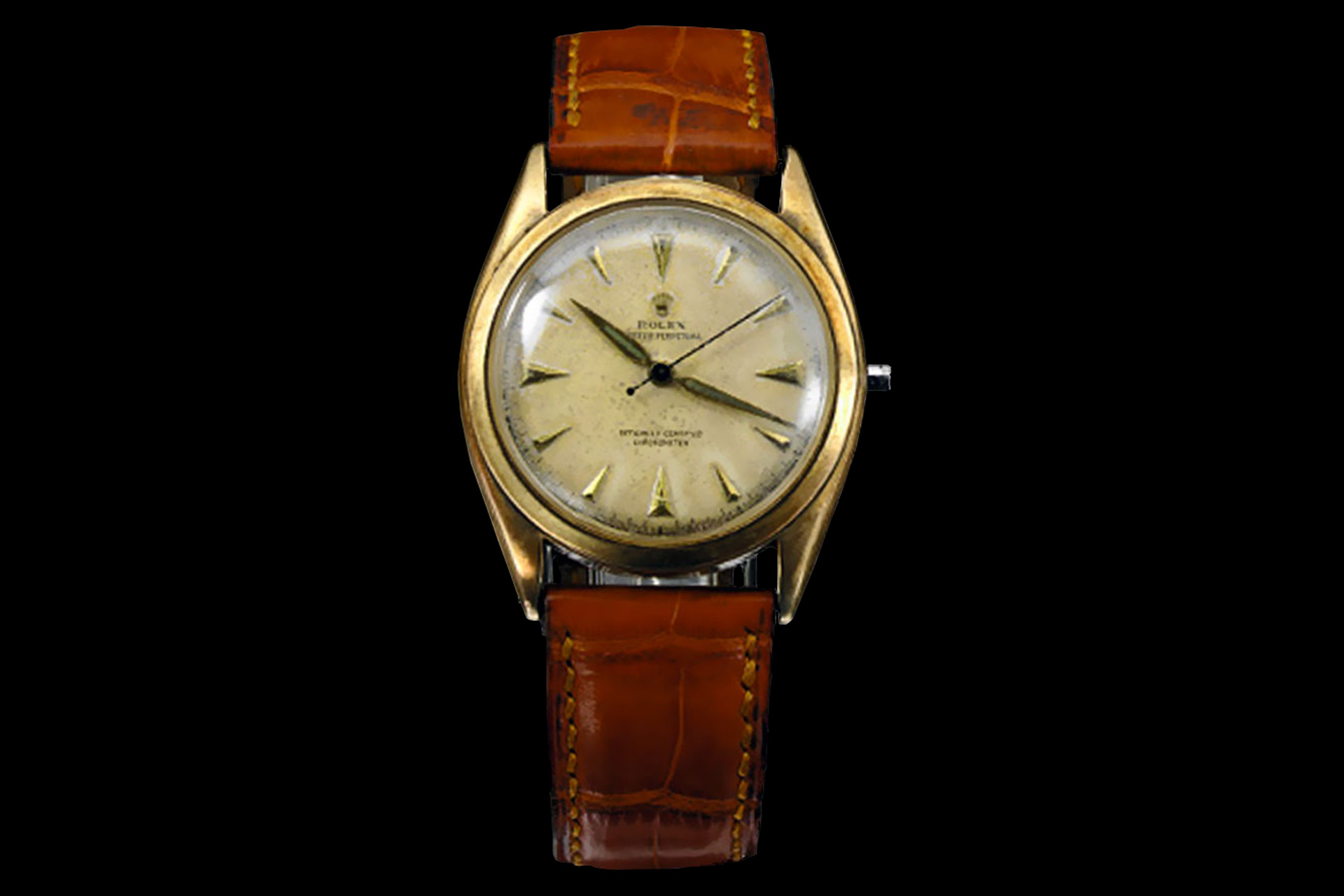 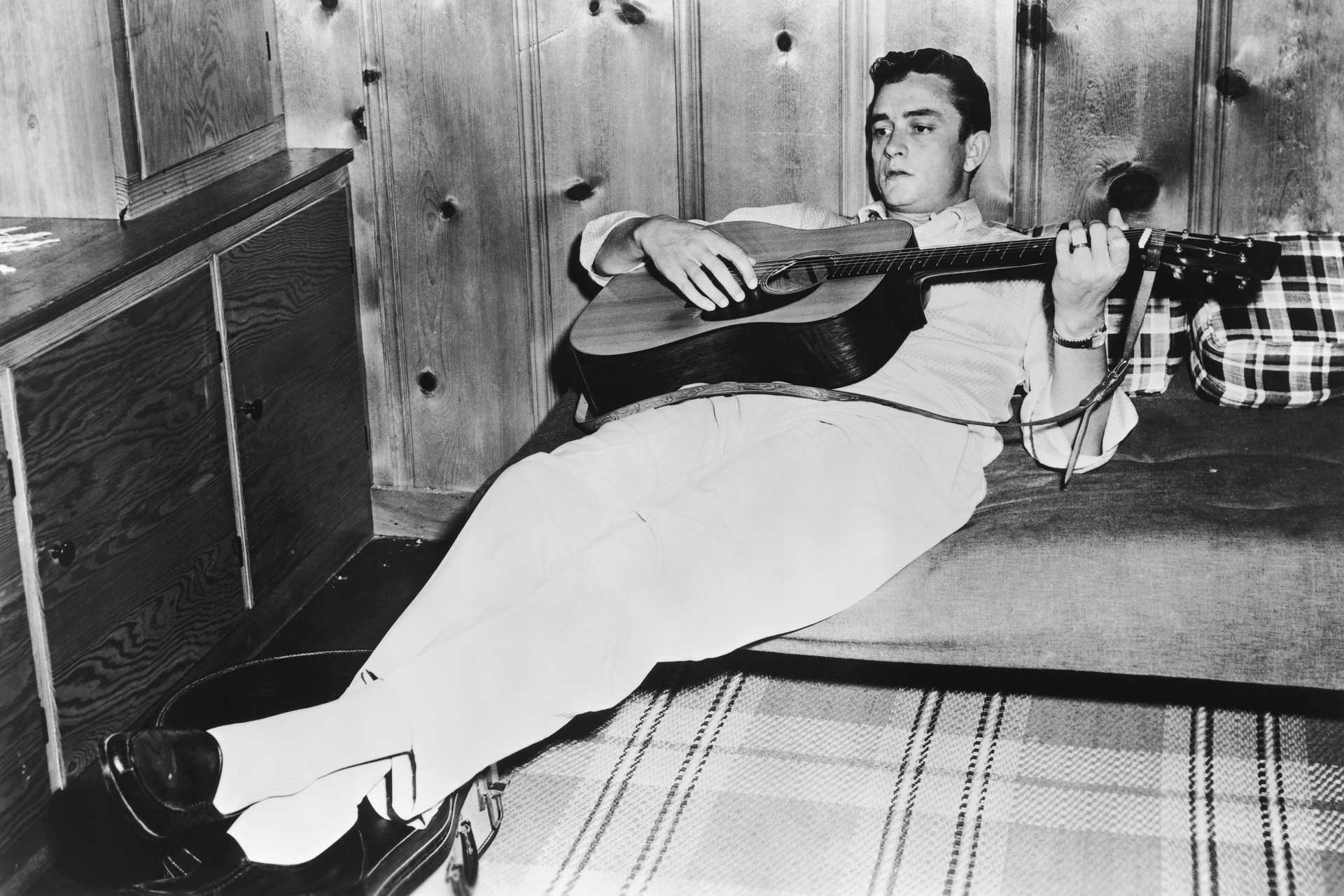 The Good, The Bad And The Day-Date

The aura of dark balladeer of the broken American Dream was compounded by Johnny Cash’s addictions. He was a heavy drinker and confessed to having “tried every drug there was to try” to cope with a concert schedule that had reached 300 a year by the early 1960s when he hit No.1 with Ring of Fire and Understand Your Man. In 1965 he was arrested and imprisoned overnight in El Paso, Texas, when Dexedrine was found in his guitar case. “I was taking pills for a while and then the pills started taking me,” he said of his drug use before he cleaned up with the help of singing partner and second wife June Carter Cash, whom he married in 1968.

Though Cash would go back to the Betty Ford in 1983, his marriage to June Carter coincided with a spiritual reawakening, a return to health and a career high with The Johnny Cash Show on ABC in 1969. Cash hosted and performed with musicians as diverse as Louis Armstrong, Neil Young, Bob Dylan, Neil Diamond, Kenny Rogers, James Taylor and Ray Charles. The seeds of his status as a  cult musician who crossed all genres was forged on this television show. However, in 1979, Ghost Riders in the Sky proved to be his last hit before a decade in the wilderness touring the veterans’ circuit. During this time, both on and off stage he wore a Rolex yellow-gold Day-Date with matching President bracelet. 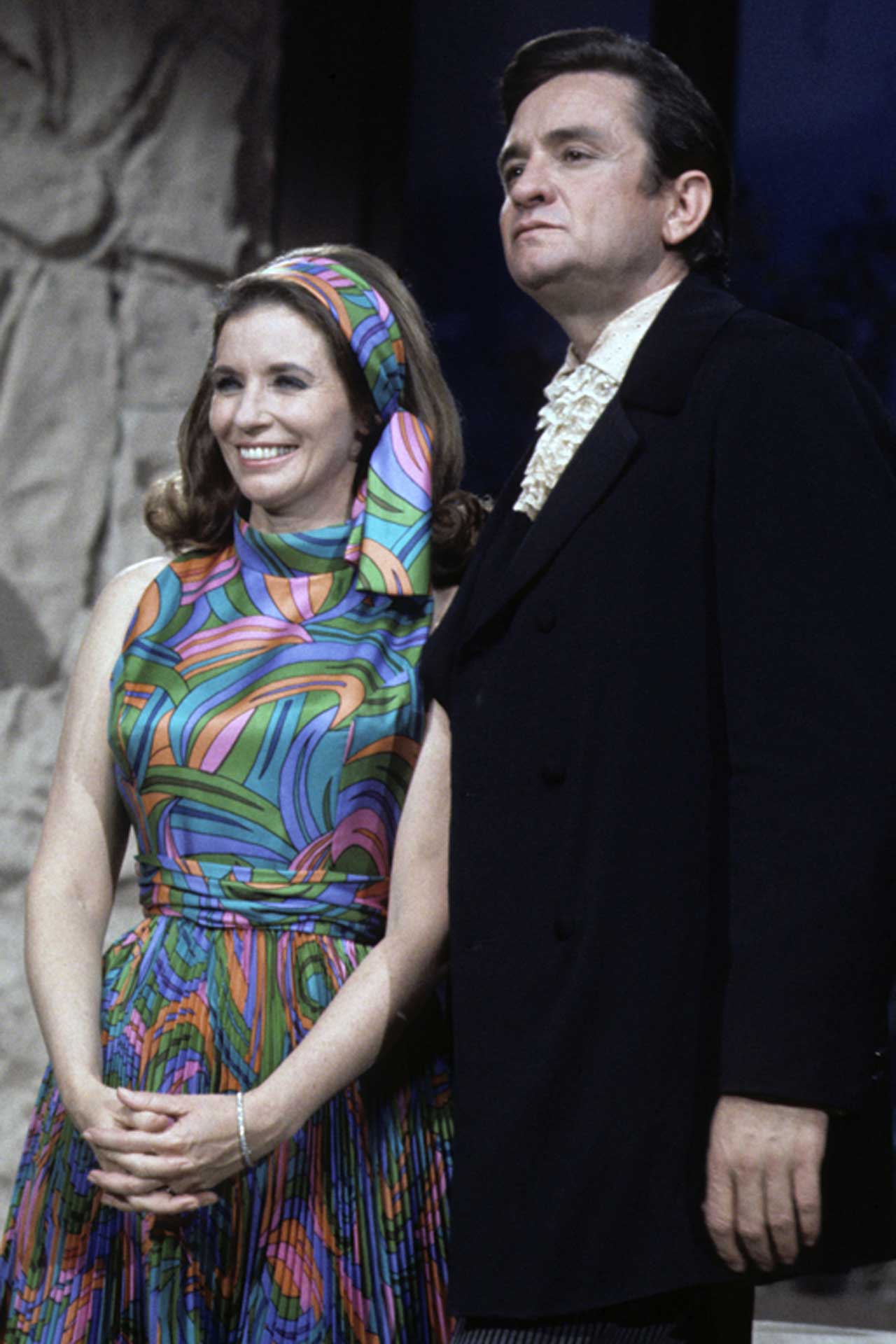 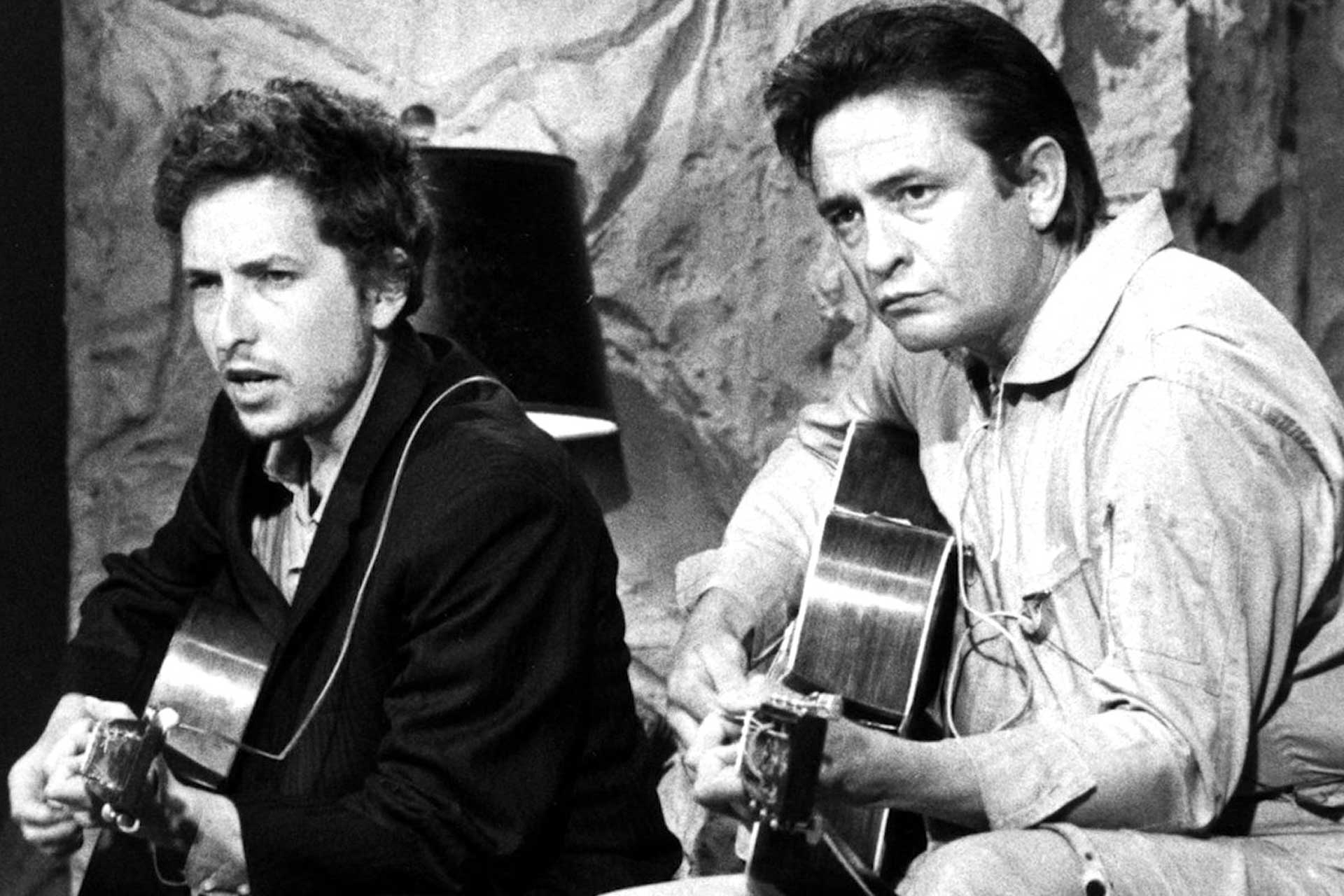 Flight Of The Phoenix

The Johnny Cash comeback was unprecedented and extraordinary. Co-founder of Def Jam Recordings, Rick Rubin, encouraged him to record a solo set of new material that he performed live in 1993 at Johnny Depp’s nightclub The Viper Room on Sunset Strip. The album American Recordings was released in 1994, a year when Kate Moss would guest star in the video of Delia’s Gone and Johnny Cash would headline Glastonbury. Cash recorded material by contemporary artists such as Tom Waits and, in 2002, a cover version of the Nine Inch Nails paean to drug-addiction and self-harm Hurt. When Hurt lost the best video Grammy to Justin Timberlake in 2002, the singer paid tribute to Cash, saying: “I think he deserves this more than any of us in here tonight.”

Johnny Cash died aged 71 in 2003, just months after losing his beloved wife. He was one of the only artists to be inducted into the Gospel Music, Rock ’n‘ Roll and Country Music Halls of Fame, proving his universal, genre-spanning appeal. After his death he reached a new generation of music and film fans when, in 2005, Reese Witherspoon won the Oscar for Best Actress playing June Carter Cash in the Johnny Cash biopic Walk The Line starring Joaquin Phoenix. 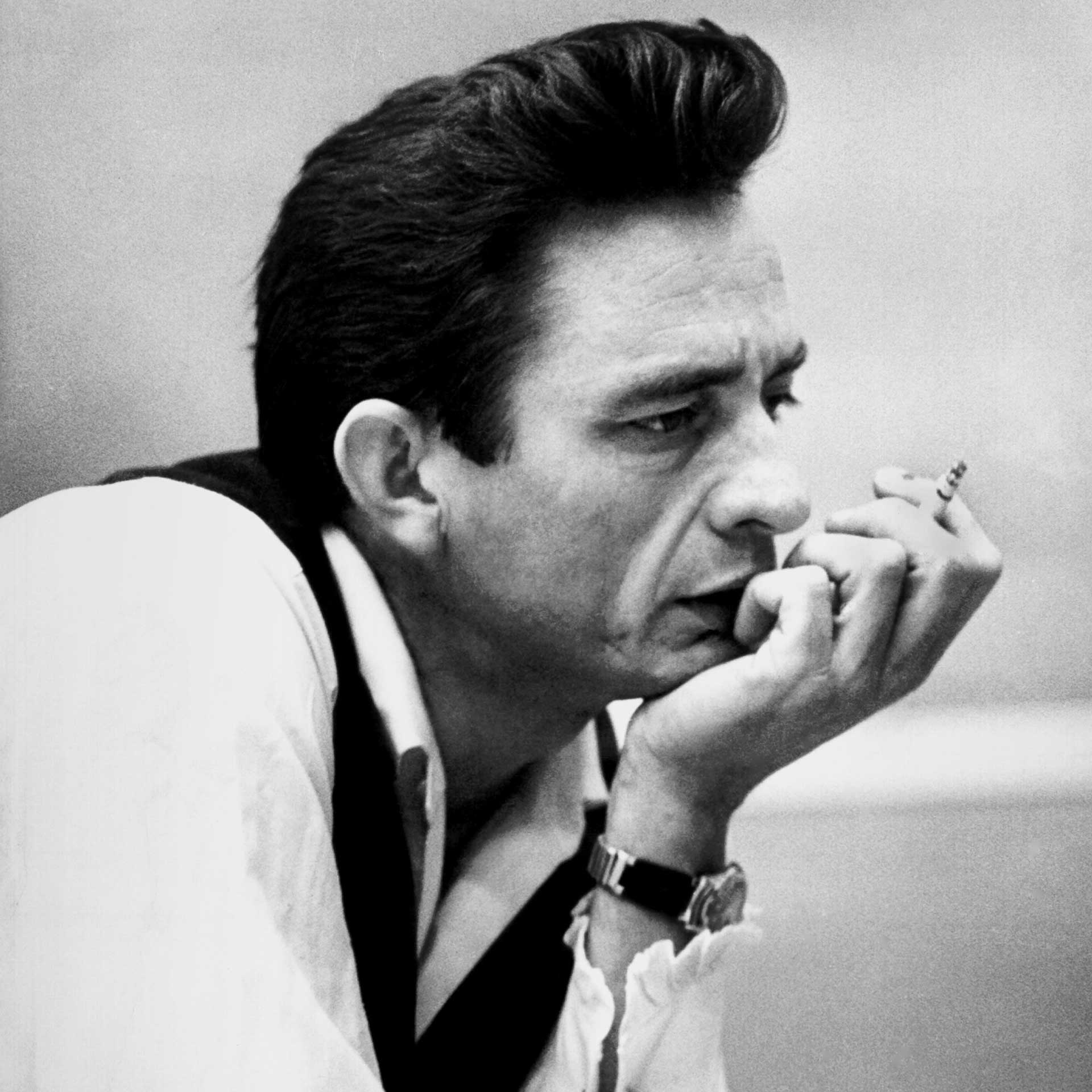 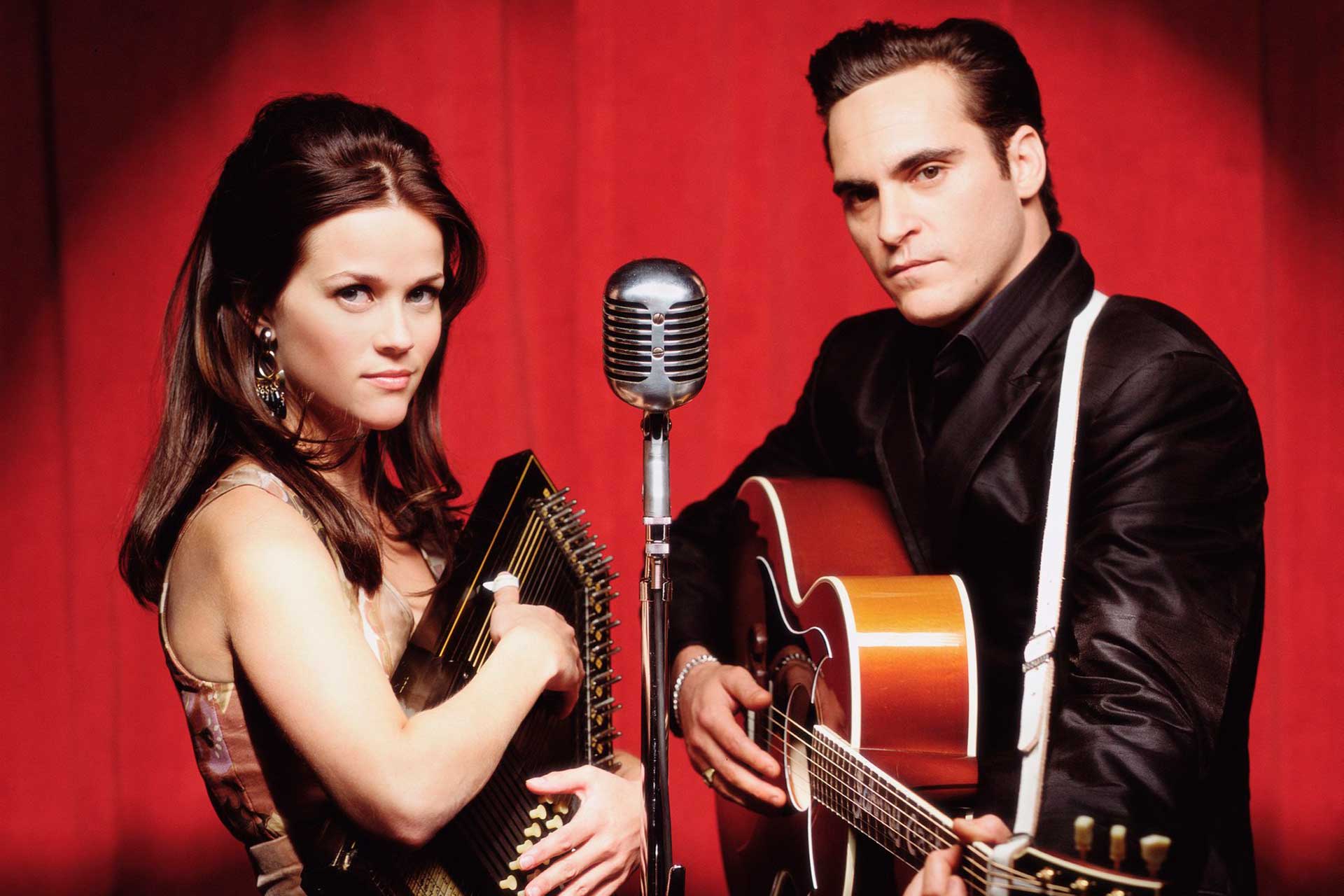