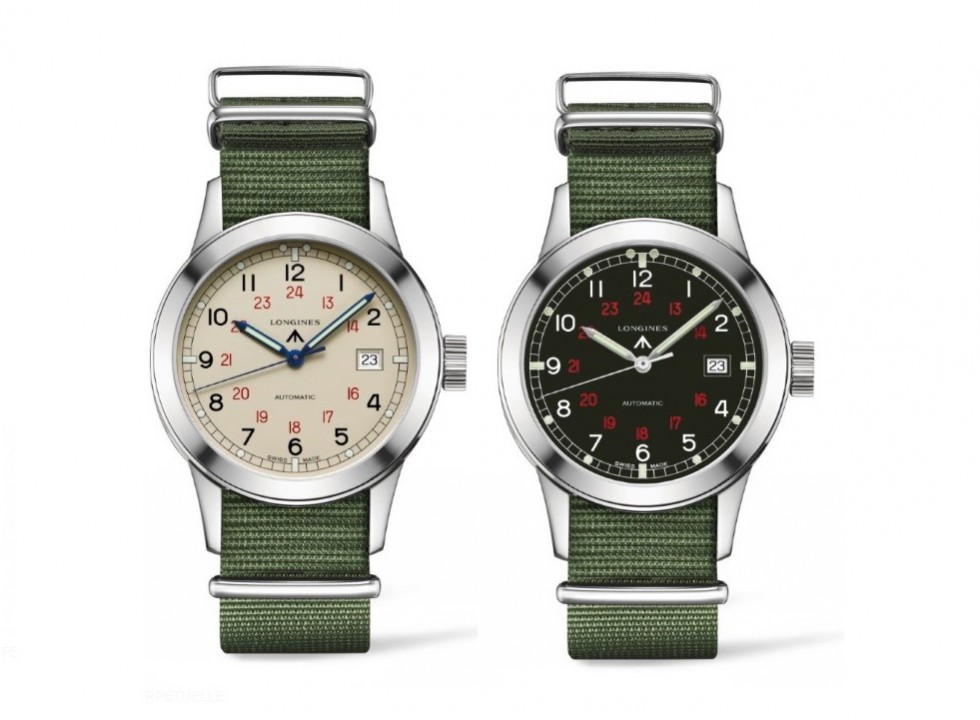 Longines has revisited the military wing of its Heritage collection to re-introduce the Longines Heritage Military COSD, a military watch based on a piece of equipment supplied to the British Special Forces during the 1940s. Each item of this equipment was marked with the initials COSD and intended for the sole use of the Combined Operations Command created by the British War Office during the Second World War. These timepieces were much appreciated by the paratroopers. 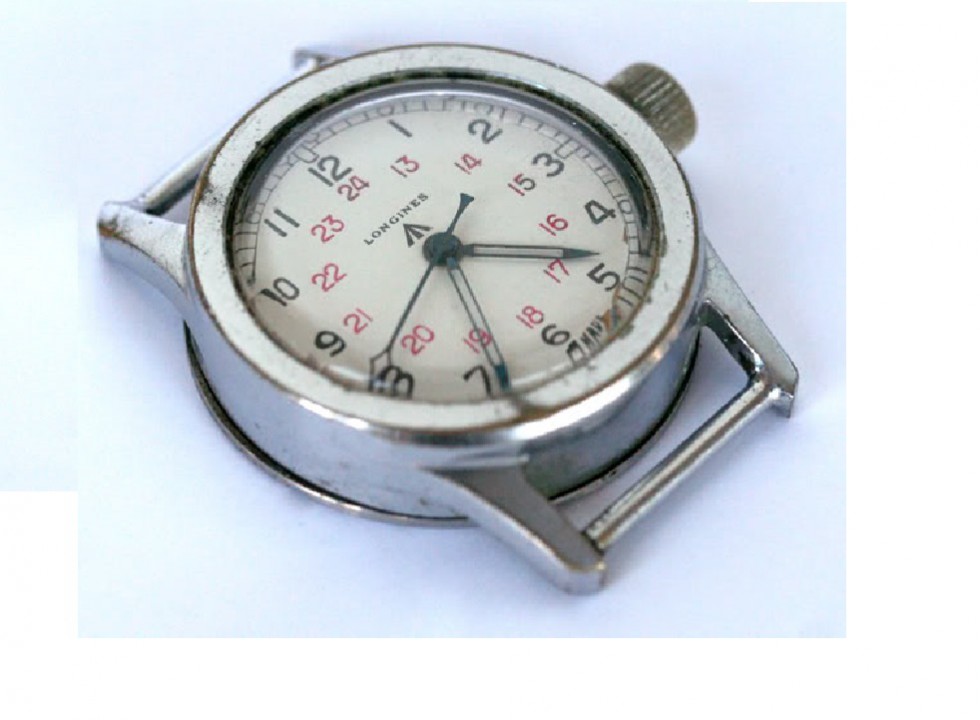 The 40 mm steel case of the Longines Heritage Military COSD houses an L619.2 self-winding caliber. Maintaining its military look, the watch comes on a khaki Nato strap. Also created for the British army, these light-weight but robust straps were designed to meet the rigorous requirements of military equipment. The Longines Heritage Military COSD also comes on a version mounted with a black leather strap.

The opaline dial features a chapter-ring comprising large black Arabic numerals as well as a red 24-hour scale enhanced with blued hands. The dial has a railway-track minute ring for greater accuracy and precise synchronization of watches. Unlike the WWII models, the new reissue has a date window at 3 o’clock. A version with a matt black dial and rhodium-plated hands is also available. 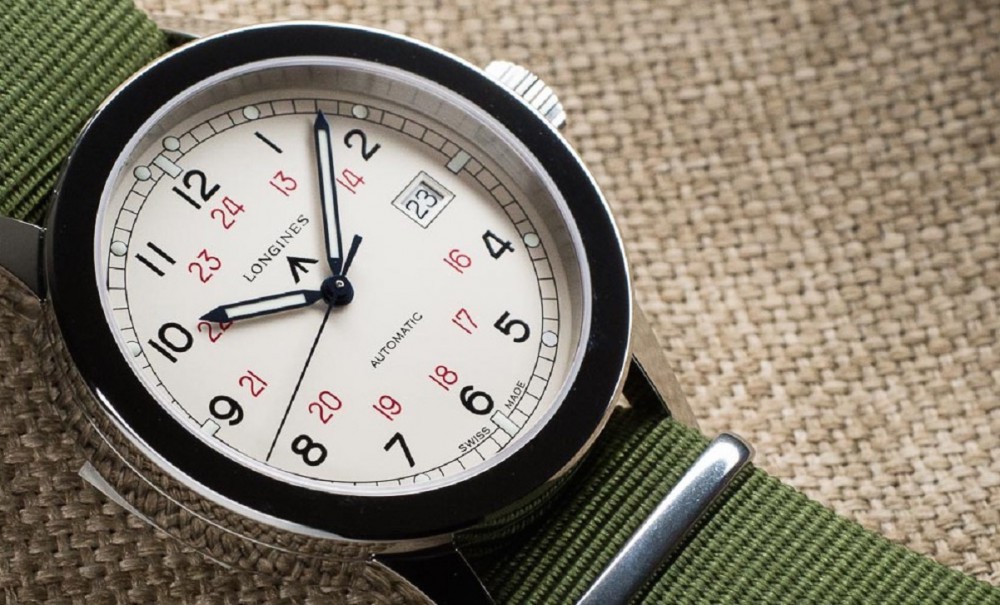 The upper part of the dial bears a broad arrow, a symbol used in Britain at the time to indicate government property. It was often to be found on various pieces of military equipment including the watches used by the British forces. The numerals and the hands are coated with Super-LumiNova® to help the user read the time under all conditions. 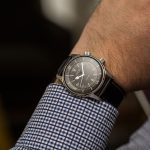 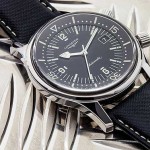