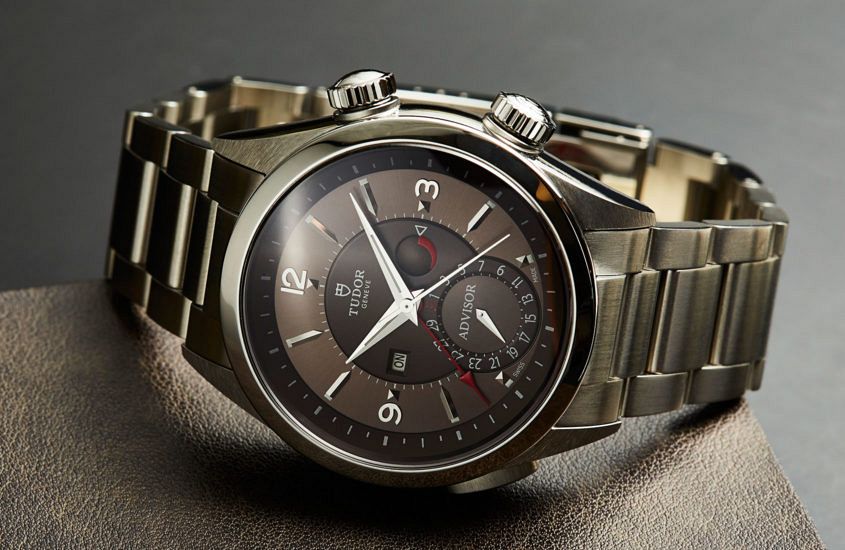 Last year Tudor unveiled its first manufacture movement to nigh-on internet-breaking levels of fanfare and buzz. So impressive was the MT-5621 that it overshadowed the retro-modern North Flag that showcased it. But it’s a little remarked upon fact that Tudor’s first foray into in-house happened way back in 2011, in the Tudor Heritage Advisor – one of earliest, and most under-rated of the Geneva-based brand’s popular Heritage collection.

It’s good to see the brand still paying attention to the Advisor – this cognac-dialled version, released earlier this year now joins those with silver and black dials. 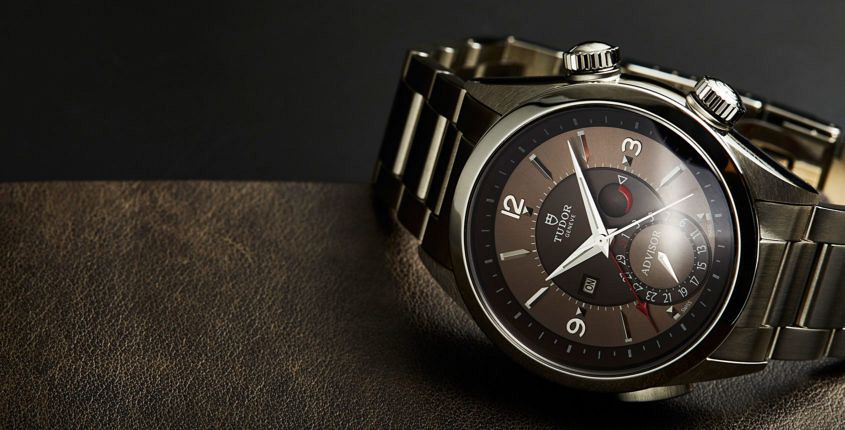 And, while the main movement of the Advisor is based on the trusty ETA 2892, the module has been developed completely in-house by Tudor.Oddball though the complication is, Tudor hasn’t cut any corners with the Advisor. The 42mm case is titanium and steel, with a polished steel bezel. Other than the alarm power reserve and on/off indicator, the most interesting feature is that the whirring of the alarm doesn’t slowly fade away – rather it ends abruptly.Aside from cutting down on weight, the properties of titanium make for a clearer alarm. It’s a detail few who weren’t familiar with alarm watches would appreciate, but it’s impressive nonetheless. The alarm itself is wound and set via the crown at two, and engaged by the pusher at eight. 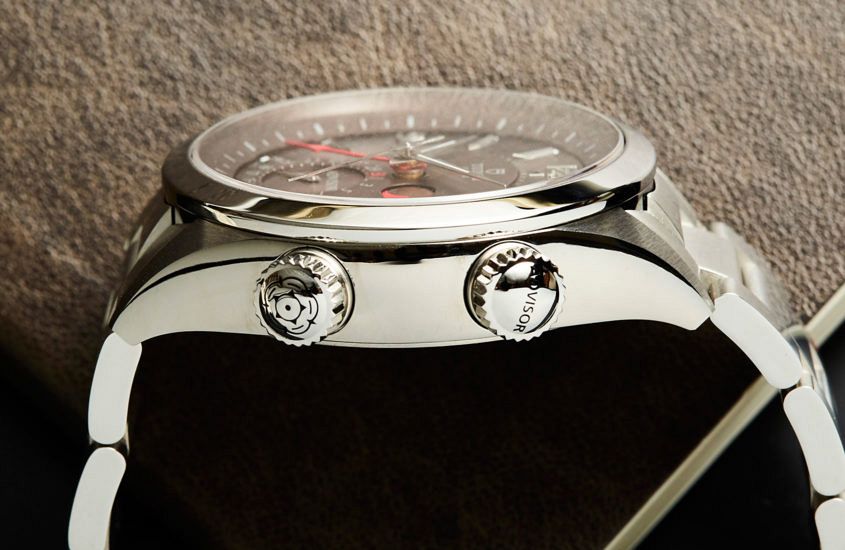 Given that there isn’t much call for mechanical alarms these days, the Advisor is often overshadowed by the rest of the Heritage line (especially the expanding Black Bay family), but it says a lot about Tudor that for one of its first reissues it chose to recreate such a historic model (this being the only alarm Tudor or indeed Rolex have ever made), in an interesting and challenging way. 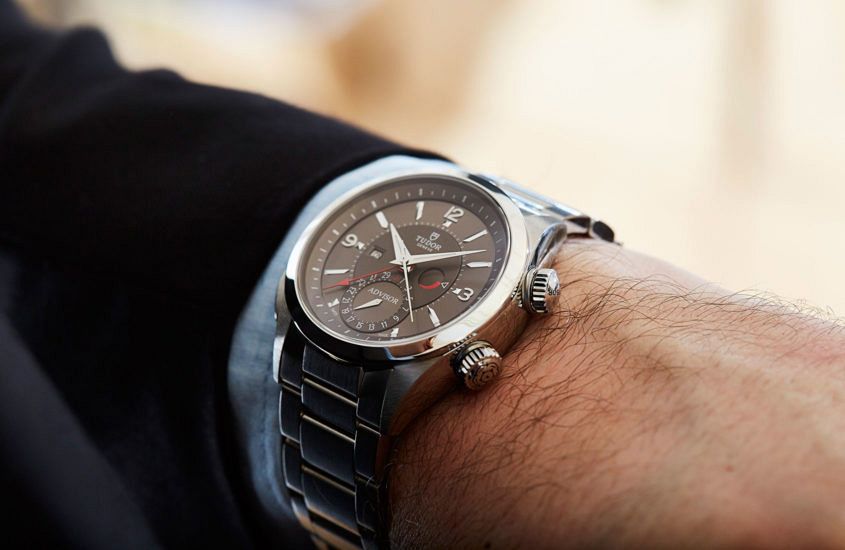 Few watches capture the charm and anachronism of mechanical timekeeping quite like alarm complications. In these days of Google alerts and iPhone reminders it’s hard to imagine what possible use we could have for a wristwatch with a mechanical alarm – but back in the day it would have been remarkably useful. 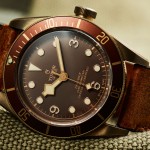 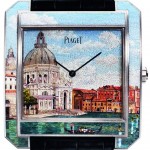