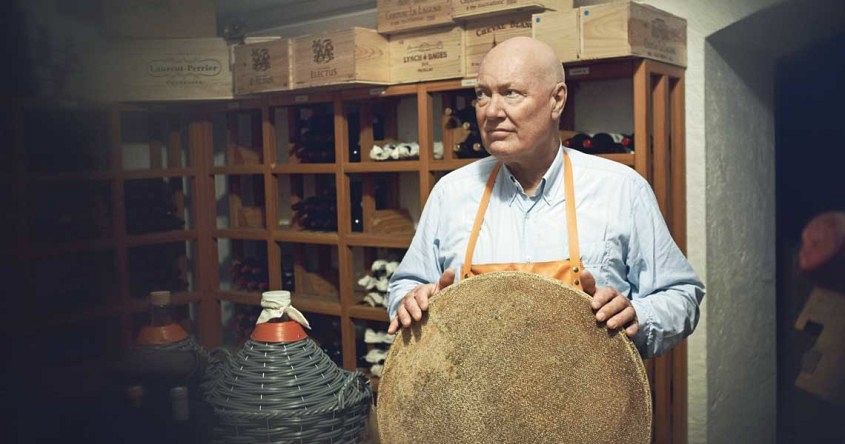 Watch industry Presidents and CEOs are often conservative to the point of invisibility. The adage that seems to be uniformly and universally extolled is a variation on the idea that it’s “Better to remain silent and be thought a fool than to speak and to remove all doubt.” Then, at the other end of the scale there is Jean-Claude Biver, CEO of TAG Heuer, Chairman of Hublot and Interim CEO of Zenith.

In March 2016, one of the world’s top TAG Heuer experts, David Chalmers (who is founder of Calibre 11 and one of the two guys I started Time+Tide with three years ago), asked him about Heuer branded watches and whether they were helping or hindering TAG Heuer’s brand in the market. His response was scathing:

“Very few brands have brought so much confusion than TAG Heuer. TAG Heuer is number one in the confusion. That’s where they were the best at. Create confusion. No consistency, no coherence, just confusion. No professionalism, no respect of yesterday. What TAG Heuer has done in the recent past is an example for any business school of what one should never do. At least now we know what not to do. That is what we’ve inherited from the past… I’m sorry for all the mistakes. I’m not responsible for it, but I endorse the mistakes. I say, yes it was wrong, yes we will do better, but what has been has been done. TAG Heuer CEO Jean-Claude Biver was lured back to the watch industry from his budding cheese-making career in retirement, and he’s very much keeping it (ahem) wheel in his final stint as an industry leader.

Note that these comments were made in March 2016. Jean-Claude’s mission since then has been to establish order, consistency, energy. And given the almost ceaseless barrage of celebrity ambassador announcements, action-sports tie-ins and leaps forward in product innovation we’ve witnessed and reported on over the past nine months, you’d hope he’d have a more positive report card for TAG Heuer today.