In May 1961, as the US was recovering from the Bay of Pigs fiasco, JFK decided to take the nation’s mind off nuclear Armageddon and instead focus on the heavens. In a speech before both houses of Congress, he asked them to commit the country to the goal “before this decade is out, of landing a man on the moon and returning him safely to the earth”.

The Mercury program had been started under the previous administration, but it was not until earlier in that May that the first American, Alan Shepard, made a successful suborbital flight.

As the US began to overtake the USSR in the Space Race, thoughts turned to where man would go after the moon had been reached; it was then realized that there were no studies on how the crew would cope with long-term confinement in tight confines while breathing an artificial atmosphere.

In order to examine this problem, the US Navy devised a program called SEALAB; teams of US Navy divers and later astronauts were ensconced in experimental underwater habitats, moored to the seabed.

After SEALAB, it was realized that the planned interplanetary spaceships would need to be principally manned with scientists, and so, a new program was devised with a new larger habitat, capable of sustaining half a dozen “aquanauts” for lengthy periods.

Built by the General Electric Company Space Division (which would be involved in the building of future spacecraft) and operated under the aegis of the US Navy’s Office of Naval Research, the Department of the Interior (DoI) and NASA, this new habitat was named Tektite and was first occupied on the day after Valentine’s Day 1969.

The curious might wonder what role the DoI might have in a project that involved deep-sea exploration with the purpose of learning about deep-space exploration.

The answer was that the DoI was responsible for fisheries and mineral resources in the US, and the four scientists involved were all fish experts and one of them was a trained geologist; also they were among the few government-employed scientists in the US who were qualified at all types of diving. 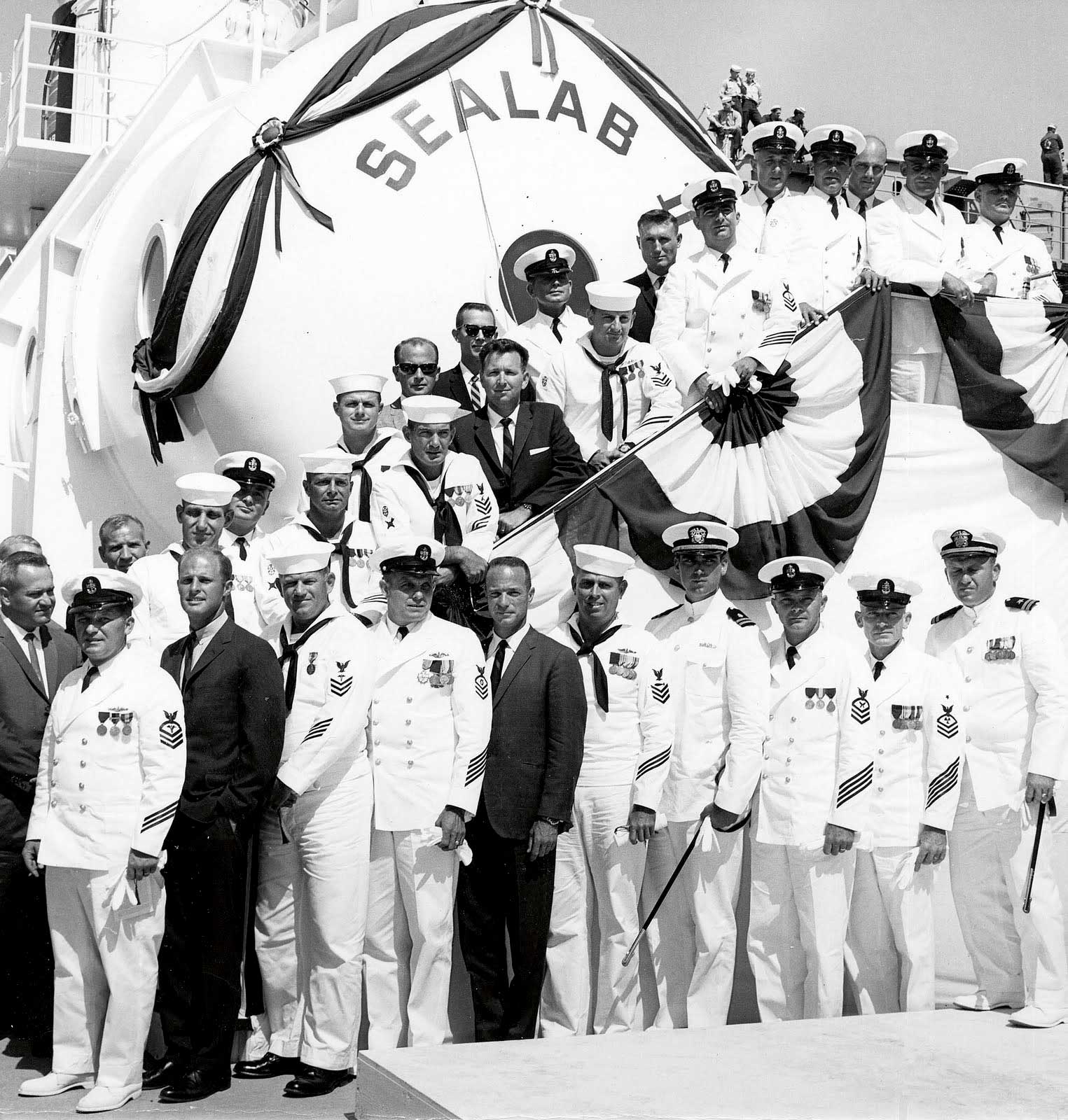 The crew roamed forth from the habitat and performed many tasks, mostly related to the marine life around them; but on returning to the habitat, the tables were turned and they then became the experimental subjects as their bodies and minds were tested by the scientists on shore, in order to see what effect the prolonged high pressure and confined spaces had on them.

No one had ever spent more than 33 days in a saturation chamber, but this group almost doubled that record when they returned to the surface exactly two months after they had first descended; the decompression took over 19 hours.

It was this series of world records that attracted Rolex and Rene-Paul Jeanneret to the project, and they provided some of the aquanauts with a watch each. The watches were the very first Sea-Dwellers, but unusual in that they were not signed with the “Submariner 2000” text of the production models; neither did they have the helium escape valve.

These pre-production watches had a thicker case than the contemporary 1680 Submariner Date and lacked the “cyclops” lens on their crystal; they were pressure proof to 500m, not the 200m of the Submariner, nor the 610m of the production versions. The watches had serial numbers in the 1.6-million range, which interestingly dates the watches to 1967, two years prior to their delivery. 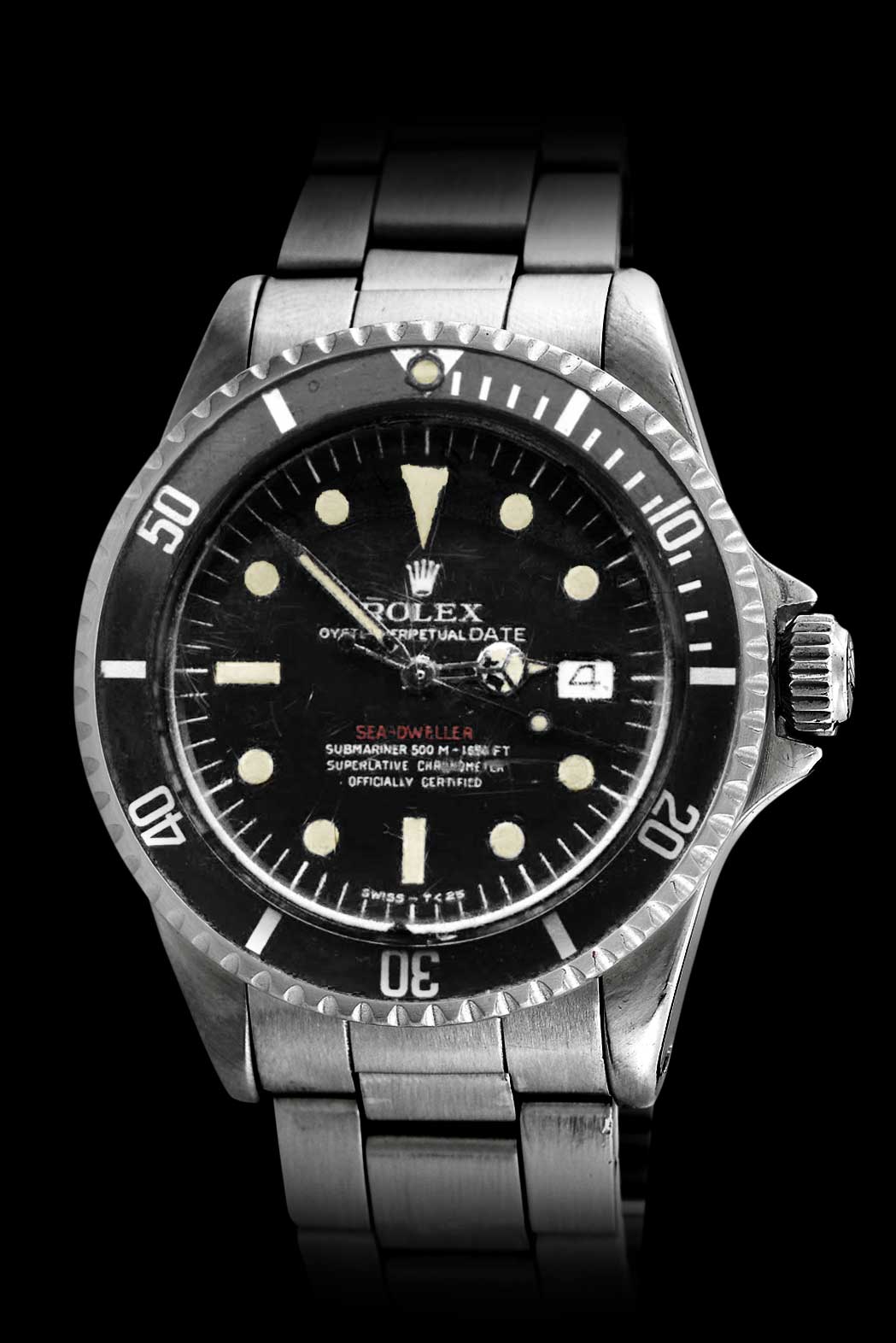 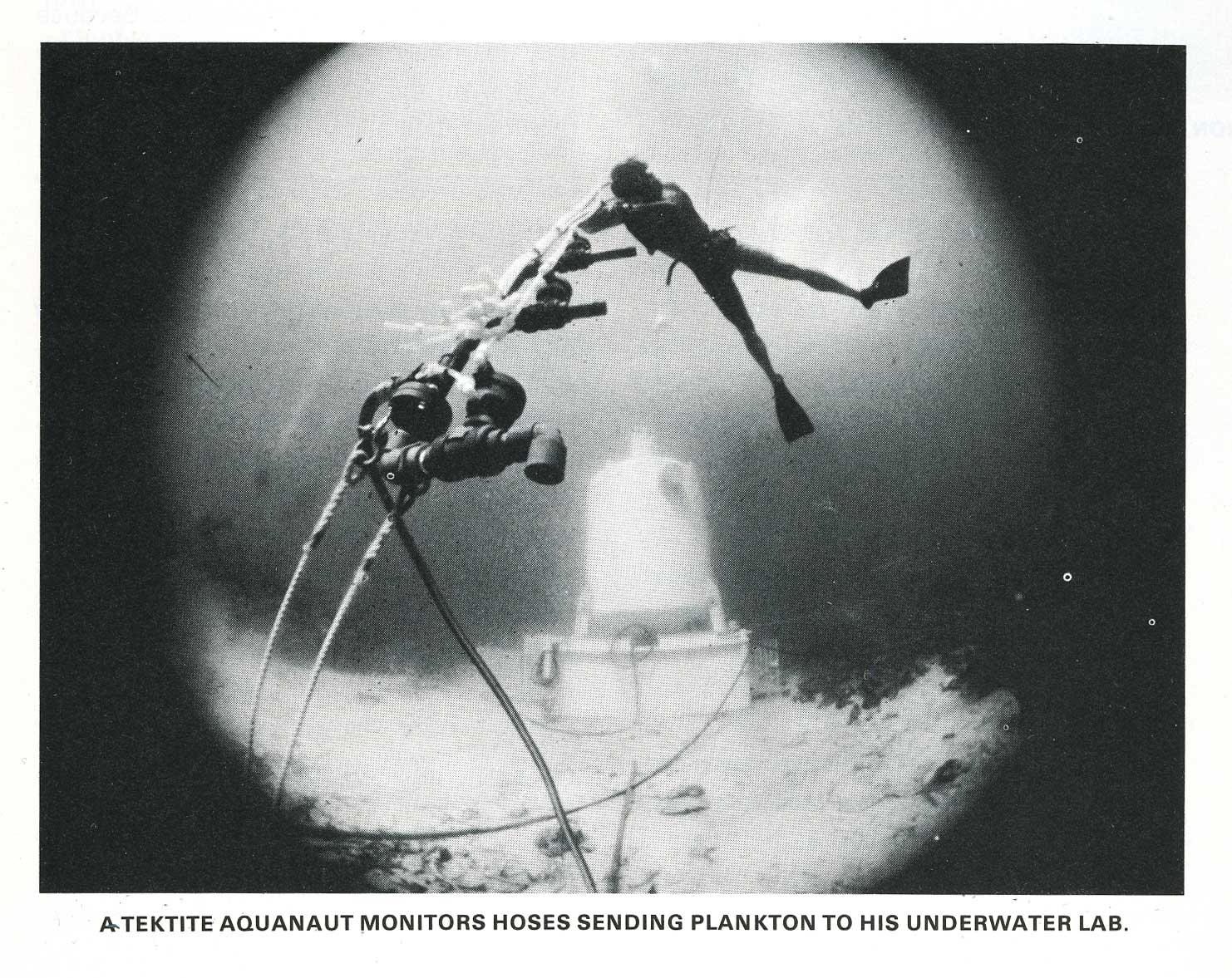 Both the SEALAB and Tektite were called underwater habitats. What does one do in a habitat? You live in it, or you could say you dwell in it. These experiments were the origin of the name we now know so well — these aquanauts were the original sea-dwellers and the watches were rightly named after them.

In fact, one of the first books written by one of the original SEALAB aquanauts, Bob Barth, was called Sea Dwellers: The Humor, Drama and Tragedy of the U.S. Navy SEALAB Programs.

So, what about COMEX and the helium escape valve? The truth is that there were two distinct paths in the development of the diving watch being followed by Rolex at the time. Working with COMEX, Rolex followed one path, and working with the underwater habitats, they followed another. 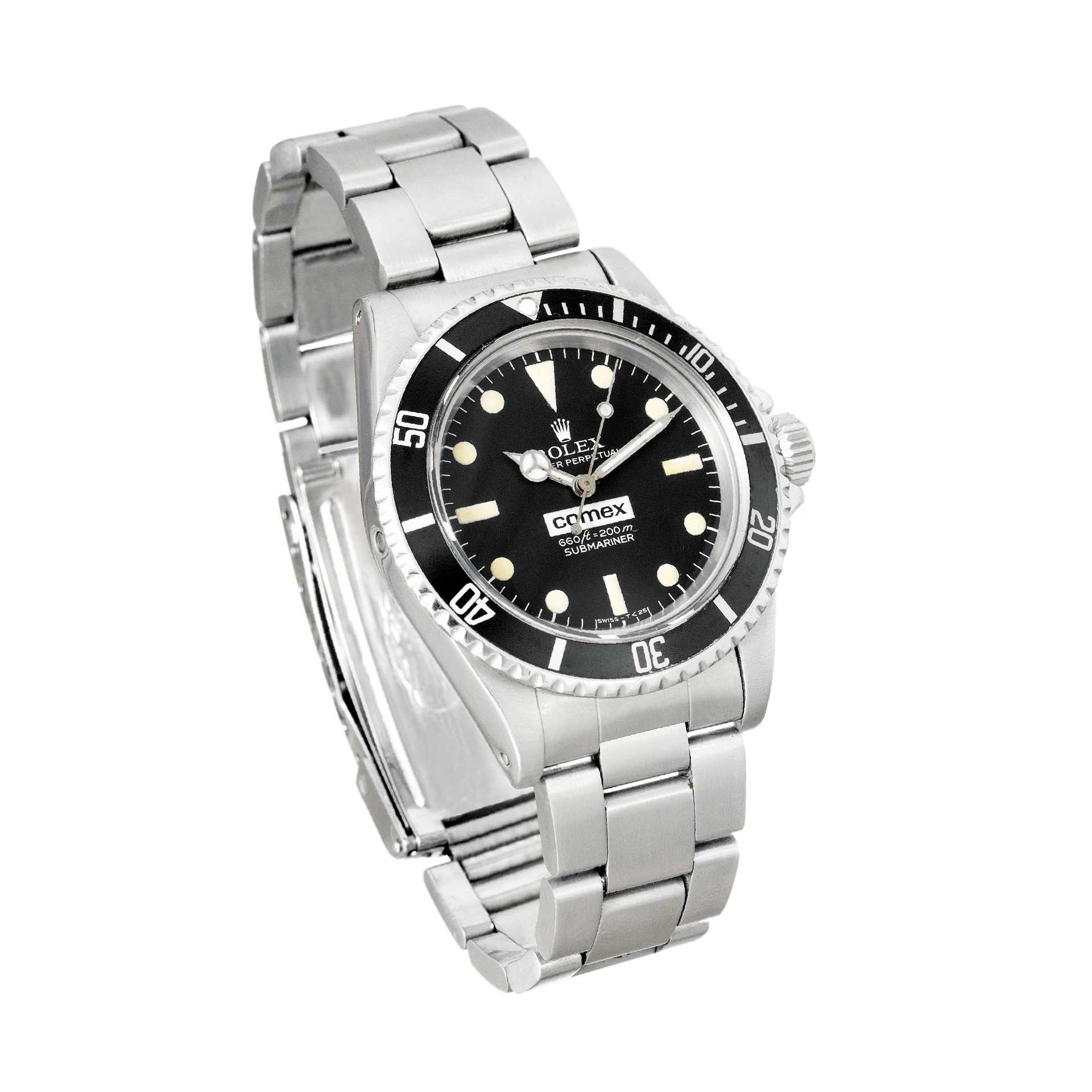 After much research, COMEX settled on a helium-oxygen mixture. This worked wonderfully apart from two small problems: the divers sounded like Donald Duck when speaking, and helium is such a tiny molecule that it can push its way into cathode ray tubes or inside electronic cables, let alone into watches.

Significant work was done by other suppliers, to prevent helium ingression into the components within the diving and decompression chambers; and Rolex invented the helium escape valve so that the pressure inside and outside the watch would remain equal.

So, why was there no helium escape valve on the Tektite watches? Very simple, the aquanauts in the habitat breathed a specially balanced mixture of nitrogen and oxygen, and neither nitrogen nor oxygen is small enough to force themselves into unwanted places.

Because Tektite was only 50ft deep, it was possible to breathe this special mix; which was why the Tektite watches didn’t need the helium escape valve.

But three years later, when Rolex decided to commercialize the Sea-Dweller and launch it on the market, they combined the heavy case of the Tektite watch and the helium escape valve of the COMEX 5514 into the new model, upped its pressure resistance to 2,000 feet and added another line of red print to the dial.

The “Single Red Tektite Sea-Dweller” can rightfully take its place as one of the rarest watches ever made by Rolex. I know of four and my assumption is that probably around a dozen or so were ever made.