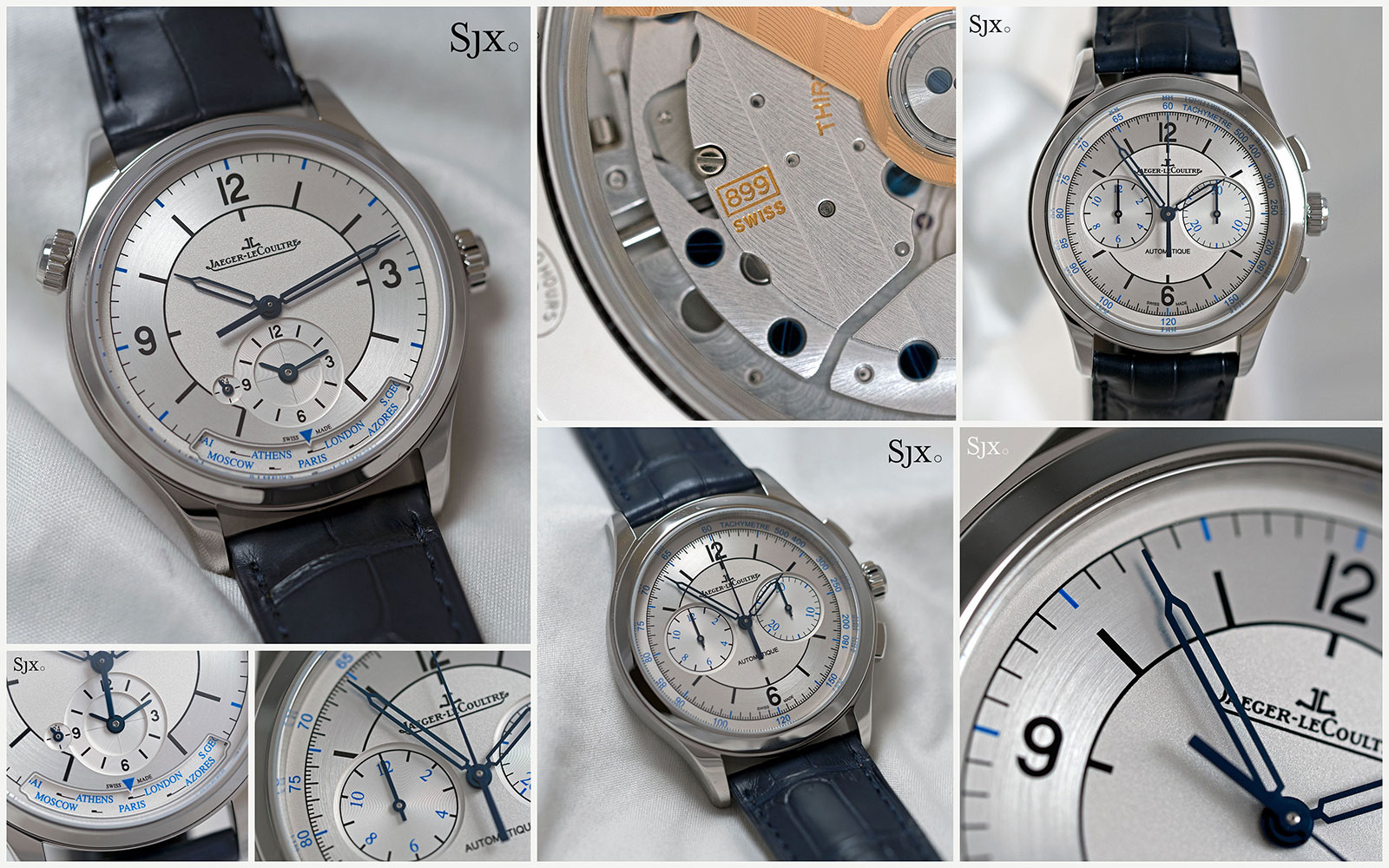 Jaeger-LeCoultre is adept with retro remakes, but they have been of the Reverso, until SIHH at the start of the year where the watchmaker unveiled a trio of watches with “sector” dials, a vintage look that’s enjoying its day in the sun right now.

The three watches are to mark the 25th anniversary of the Master Control, a line of watches that got its name from the “1000 hour” test that the watches were subject to. Perhaps a minor exaggeration, the 1000-hour testing nonetheless was a pretty big deal in the 1990s when high-end mechanical watches were still somewhat of a novelty. Now watch testing is standard, which is why the name is known simply as “Master” and perhaps also why the trio of anniversary watches are not tested to 2500 hours, but instead go further back in history for inspiration. read more 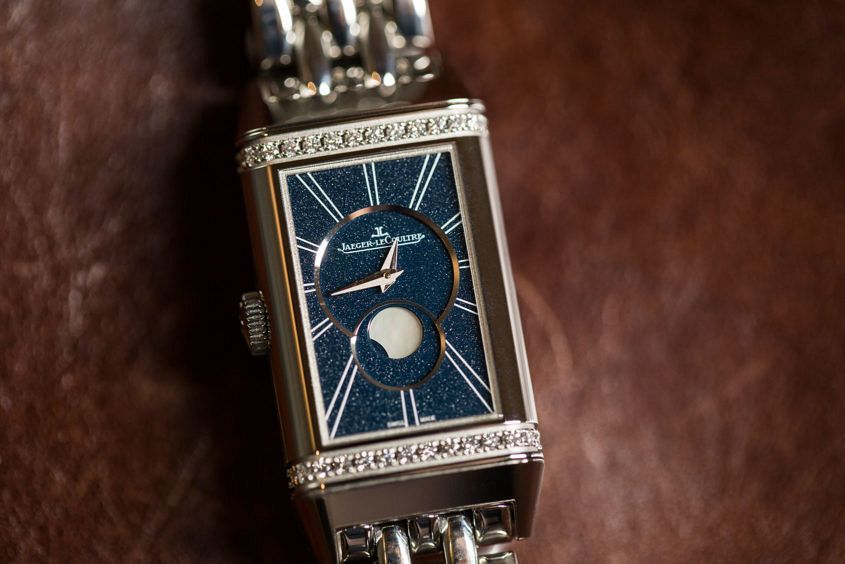 As far as origin stories go, the Reverso has one of the best. Back in the 1930s, Jaeger-LeCoultre’s most famous model was conceived to withstand the rigours of polo, thanks to its ingenious flip-over case design. When the mallets started swinging and balls went flying, the watch could safely bury its face until the action was over, using its caseback as protection. read more 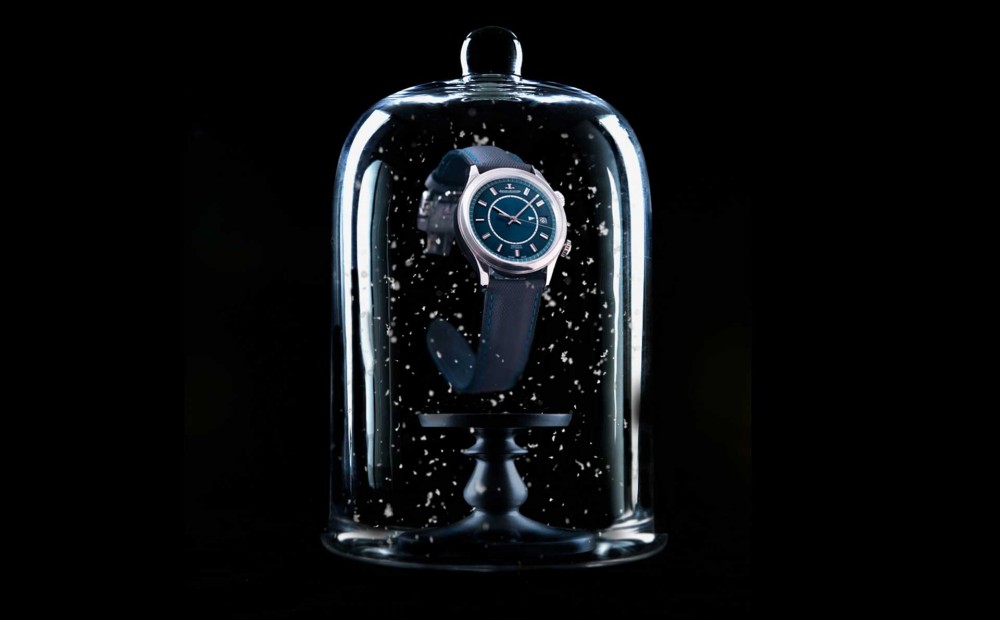 The charm of the Memovox will always be that, while its face is of a seemingly discreet classical timepiece, its movement hides a complication that is of great utility.
When it was first given to the world, the Memovox was Jaeger-LeCoultre’s answer to an increasing demand for mechanical alarm watches. This was the year 1950 — in the post-war era. Just five short years after the end of World War II, these were times of renewed ambition. People held important jobs and professions now that required for them to remain aware of their schedules in order to stay productive and lucrative.
Therein a wristwatch that was able to help remind the wearer of elapsed time by buzzing out the end of, say a stipulated amount of time, would prove immensely useful in making sure that one was not spending more time that allotted on a particular task.
I am unware as to whether this was the intended intention — but it is well known that as a result of how the mechanism of the Memovox alarm was designed — the sound that it produced when sounding an alarm was more a buzz than a gong that is typical of yet another well sought after complication, which is the minute repeater. read more 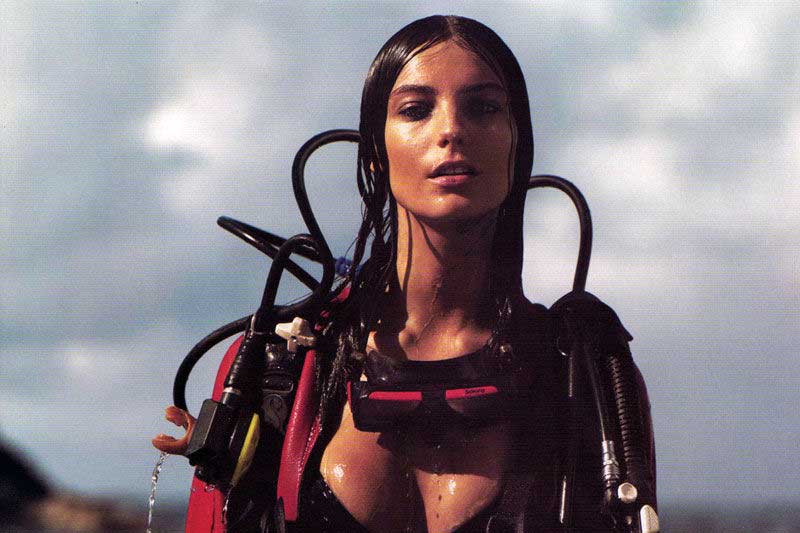 It was during the middle decades of the 20th century that the development of the Self-Contained Underwater Breathing Apparatus (SCUBA) allowed for the free-swimming exploration of the undersea world. What was at first a purely military endeavour suddenly became a pastime for anyone brave enough to strap on a tank and fins. Out of this burgeoning new activity came a specialised instrument – the diving watch. read more

I am pleased to hear that  Jaeger-LeCoultre  will reach the two Canadian cities with their exquisite boutiques. These boutique Jaeger-LeCoultre first in Canada, and for the table fans, frequently either city, is truly a wonderful addition to boutiques generally offer a wider range of options and special models better access to non-authorized dealers You may be able to provide. read more