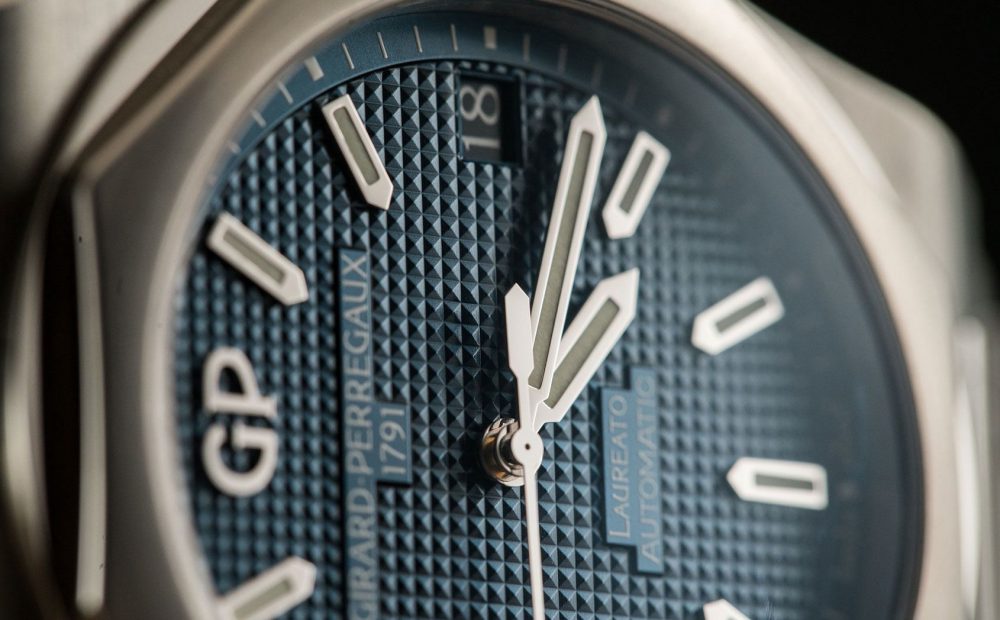 This year everyone’s tongues seemed to be wagging about a) Moser’s cheesy take on the industry, and b) the Girard-Perregaux Laureato. While the watches at SIHH change every year, one thing stays reassuringly the same, and that is the drama surrounding them. Sometimes it’s big, like the deregulation of the Swiss Franc. Sometimes it’s small, like a brand being a little too obsfucatory in a press release over the origins of a movement. Feel free to disagree with us, but we think the majority of noise around the Laureato – specifically around its look and legitimacy – is well and truly blown out of proportion, as is so often the case with ‘controversies’ like these. But that’s just the tip of the GP iceberg in 2017, with lots to discuss around other models, too.  Now, let’s have a look at below video for more details! read more

Well! Just as we’re all stifling a yawn at its inherent dowdiness, what’s this we see? In the spectrum of colour, grey is quite the double agent. There it goes, trudging along amid notions of overcast skies, mind-numbing office cubicles, uncertainty. There goes grey playing its other hand in a realm populated by wolves and weimaraners, silver foxes with steely gazes, marble and moodiness. That, ladies and gentlemen, is the grey matter we’re interested in – executed perfectly, as it happens, in the anthracite hue of this Girard-Perregaux Cat’s Eye Power Reserve review. read more 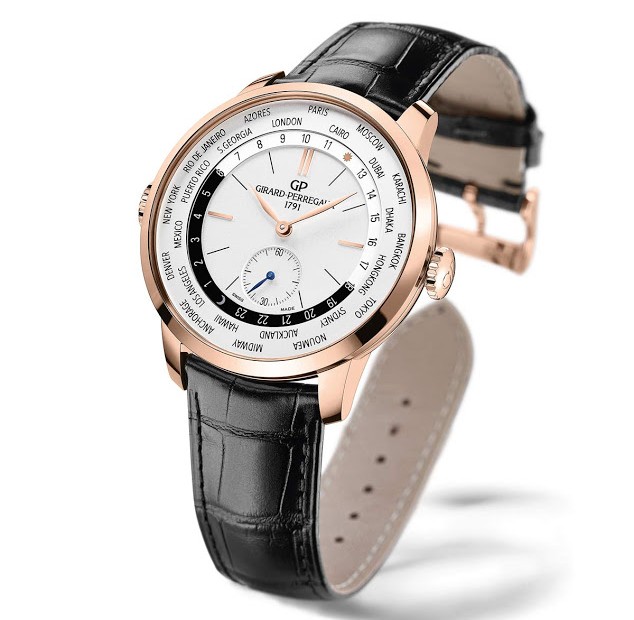 The new 1966 ww.tc is the first model of the stylish Girard-Perregaux collection to provide a world time complication, one particularly useful in our globalised world.

The function is very user-friendly in terms of legibility and handling. A rotating 24-hour disc surrounding the chapter ring features two black/white semi-circles to distinguish between day and night at first sight. read more 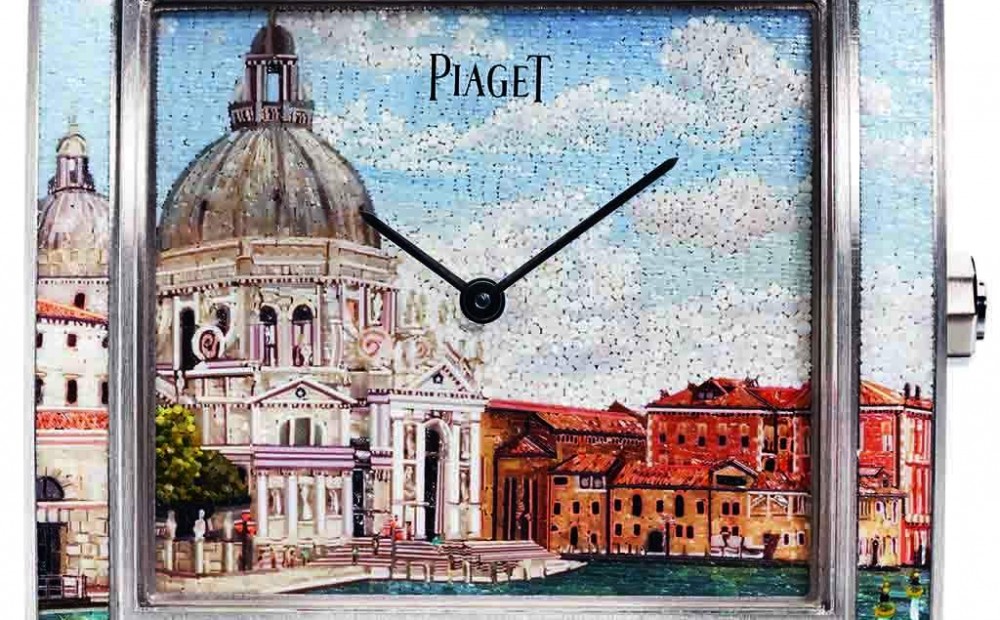 In the early hours of the Australian morning, the watch industry was celebrating its night of nights – the Grand Prix d’Horlogerie de Genève (GPHG) – more commonly known as the Oscars of watchmaking. Fifteen awards were given – along with a special jury prize for the George Daniels Educational Trust – adding up to a solid mix of safe bets and surprises. So without further ado, here are the best watches of 2016. read more

After leaving the SIHH in 2013 to present its novelties every year since at Baselworld, the Girard-Perregaux manufacture has announced its return to the Salon International de la Haute Horlogerie at Geneva starting the next edition in 2017.

If the communique is brief, the information is important: from its historic place of La Chaux-de-Fonds in Switzerland, Girard-Perregaux has just announced its return to the SIHH from next year, thereby reviving this reference salon in the field of the high-end watchmaking. read more