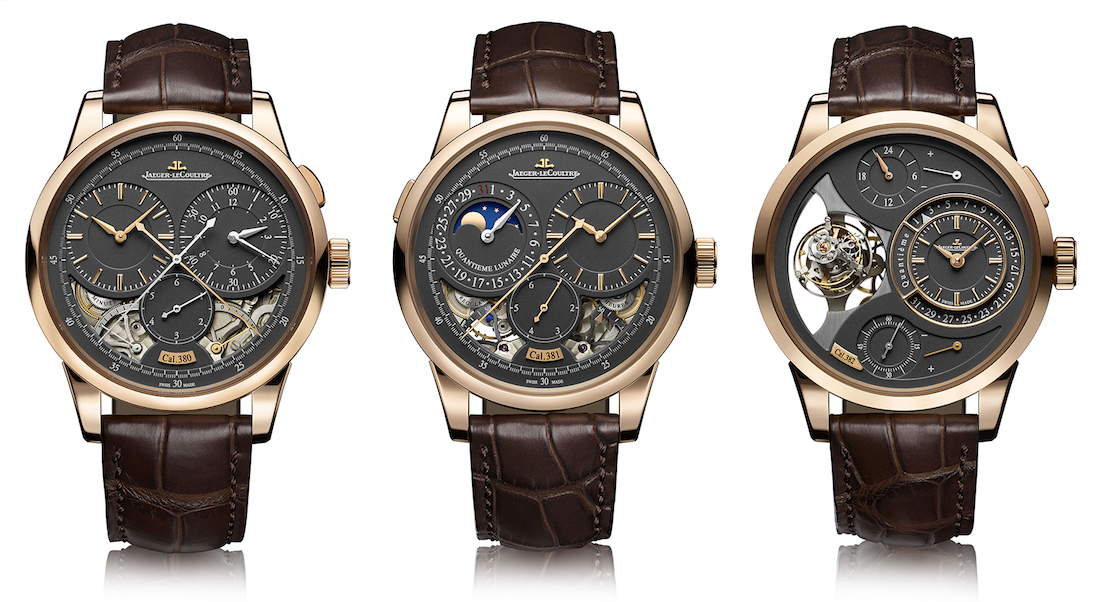 Having been launched in 2007, the Jaeger-LeCoultre Duomètre is roughly as new a concept as the iPhone. Over the past decade, JLC has developed the Duomètre into a successful platform for showcasing their creativity and mechanical prowess within the confines of a generally traditional, classically minded, and complicated wristwatch. As the next step in their evolution, JLC has made the small but very noticeable change of fitting a dark grey magnetite dial. Available on three classic Jaeger-LeCoultre Duomètre models in pink gold, the dark dial is a small change with a considerable effect.

Please allow me to fill you in on the important stuff if you are just checking in for the first time since 2007. The world has realized that The Black Eyed Peas are (and always were) the worst, a bunch of really excellent people have died, some news is fake and the rest is terrible. Also, buy a TV, watch season one of True Detective, then throw the TV away. Don’t bother with movies, they haven’t made anything better than Lost in Translation. Okay, you’re caught up, the rest is small details, like fitting a dark dial on a few lovely watches from JLC. 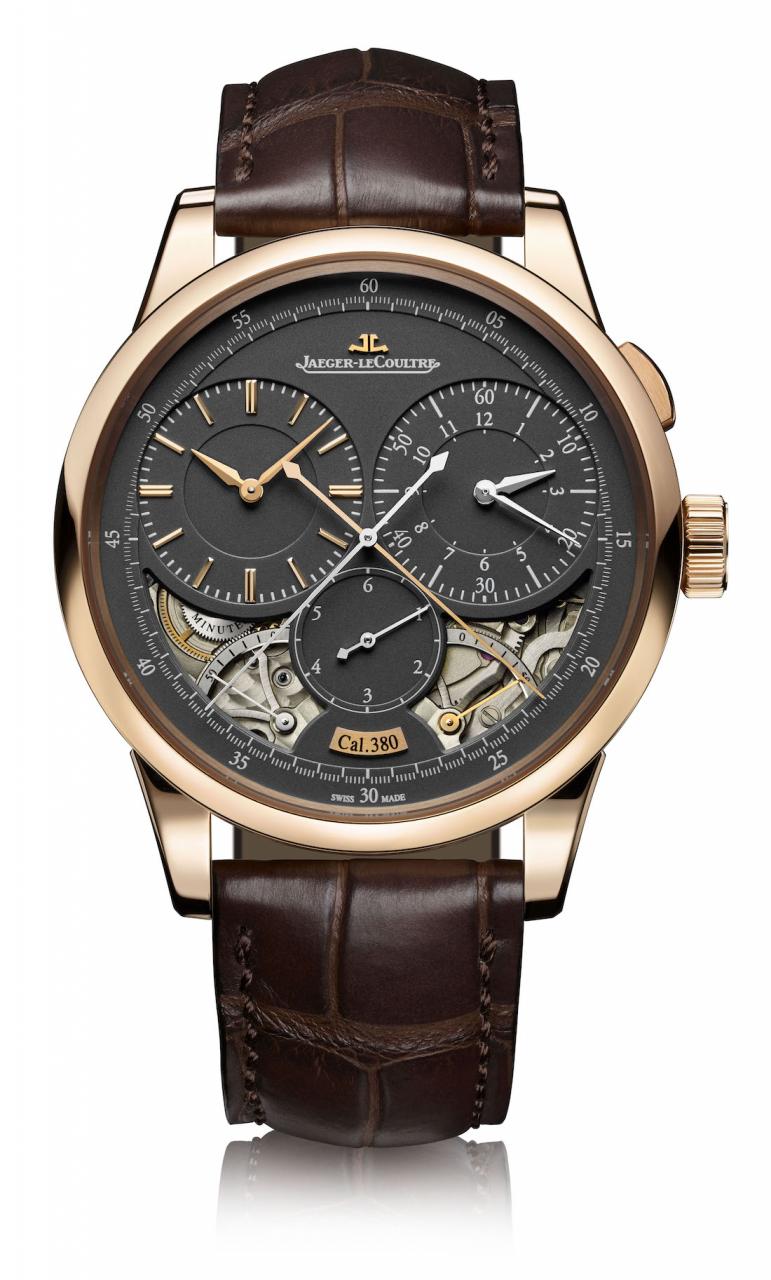 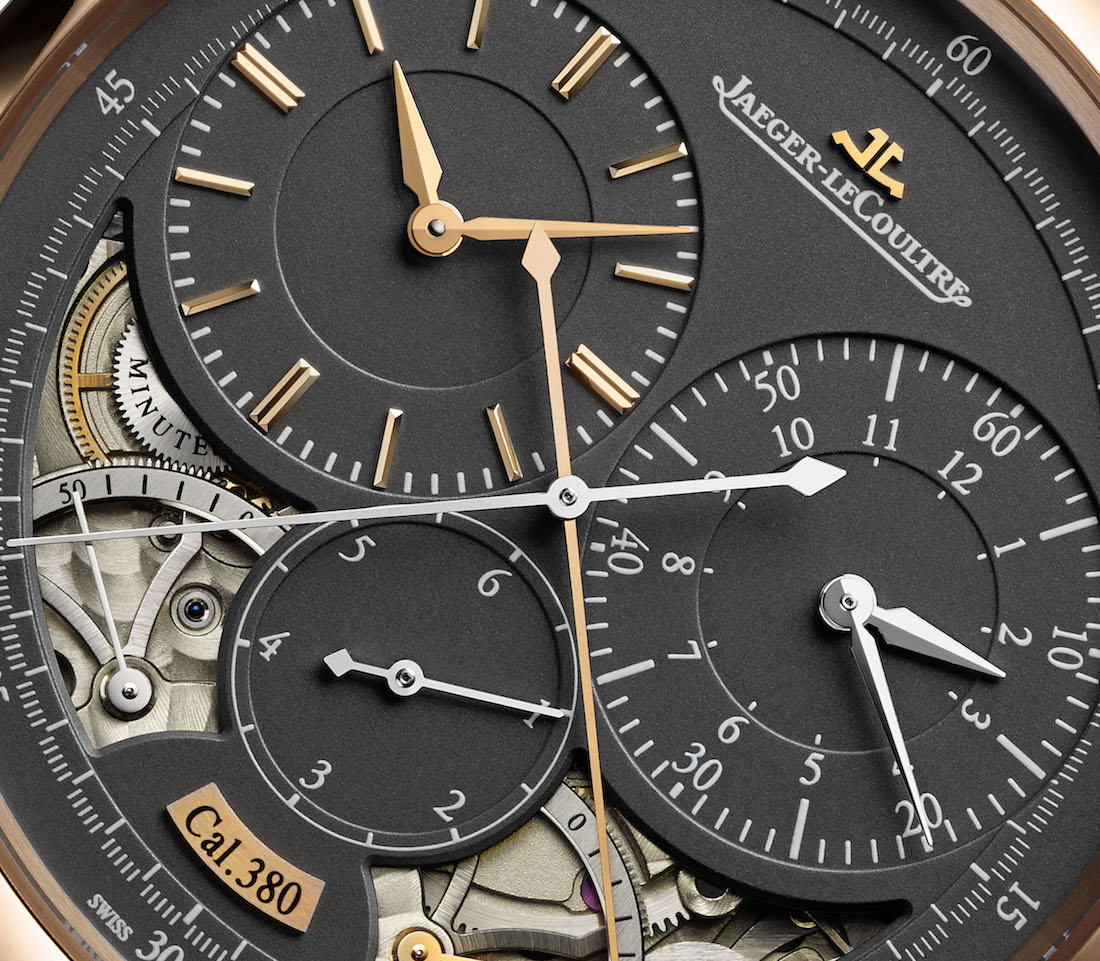 As with almost anything from JLC, it’s hard to argue with the appeal. While the white and delicately textured dials we know and love have a certain old-world look that accesses the visual literacy of vintage chronometers and seemingly ancient pocket watches, the transition to a matte grey magnetite dial bestows a new look that is hinged on contrast. The contrast between the hands, dial layout, and metal elements on the dial all pack a considerable punch. Legibility is aided and, even for someone who may not love gold watches (me), the dark-grey on pink gold is a a subtle and confident look for a dressy watch. 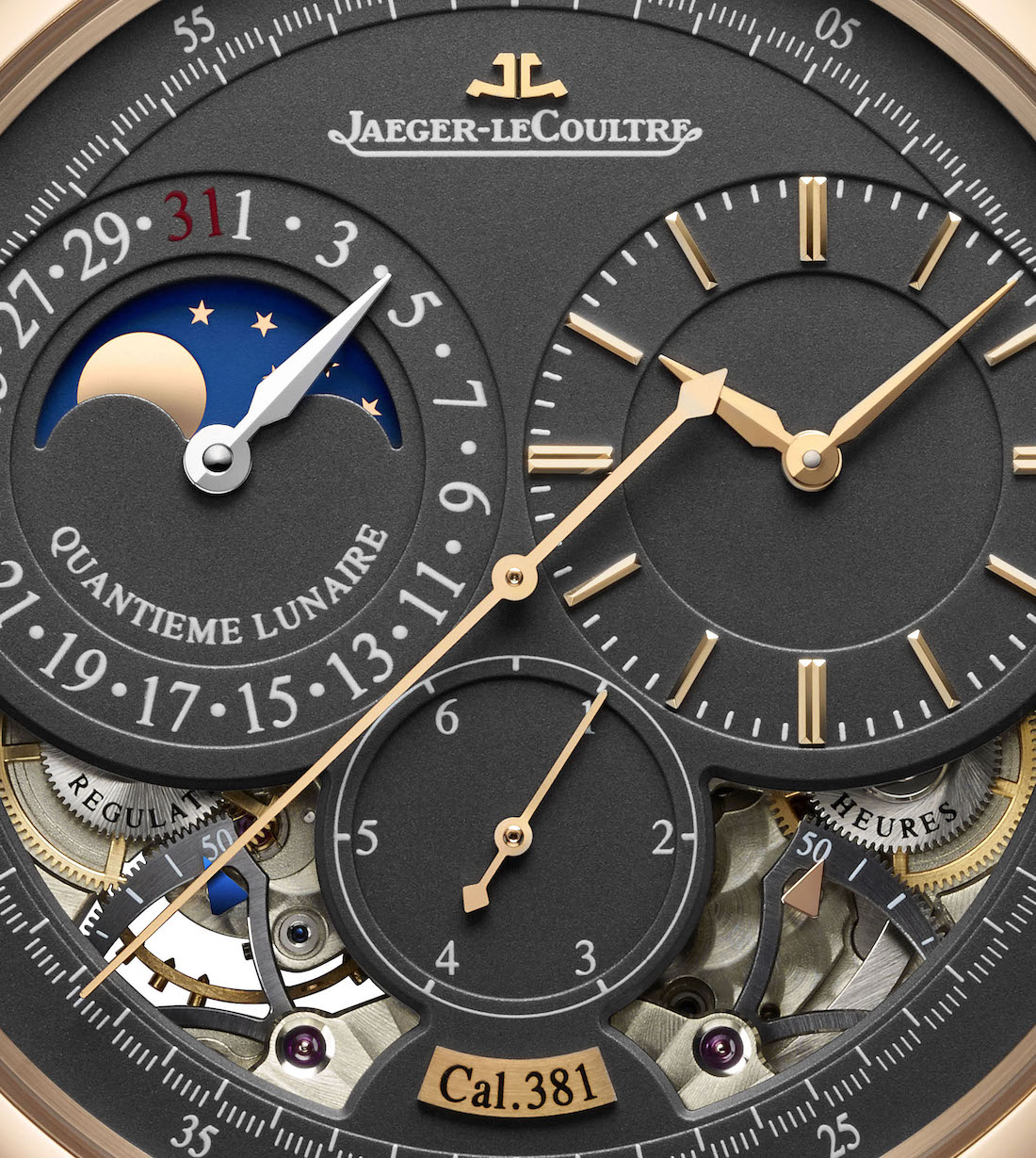 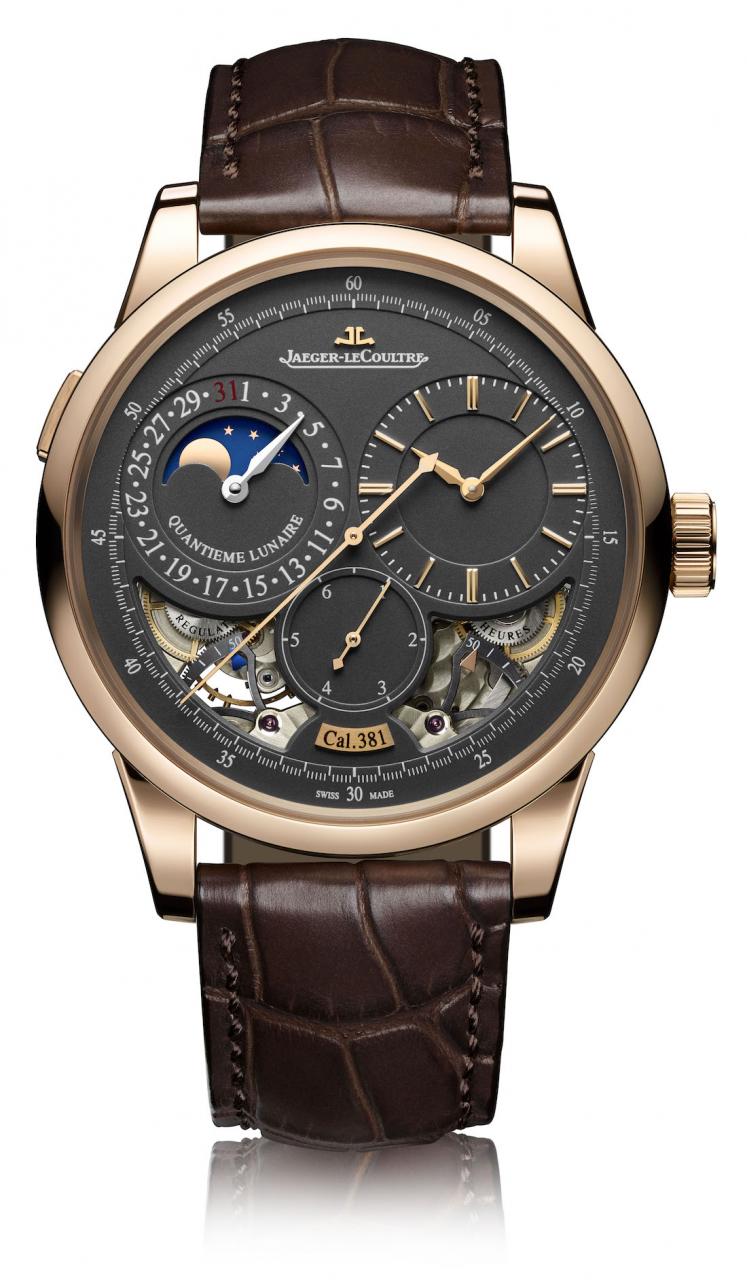 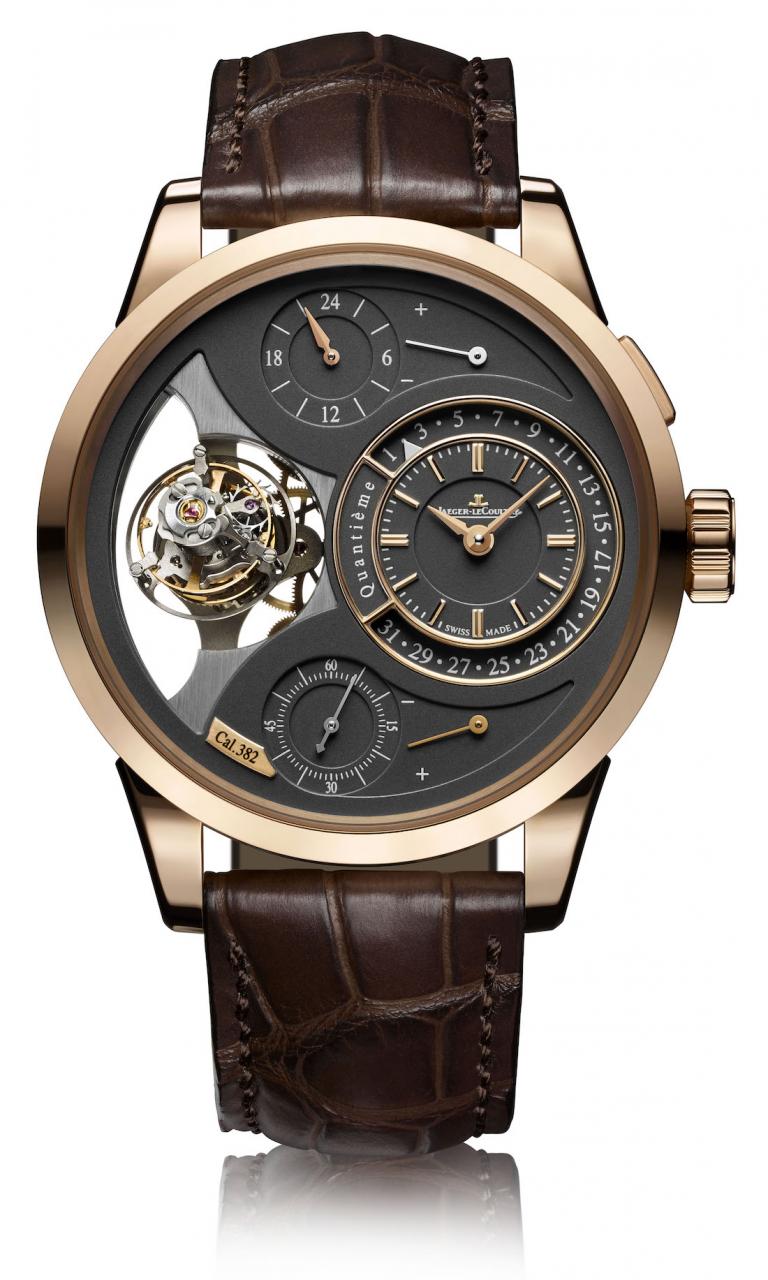 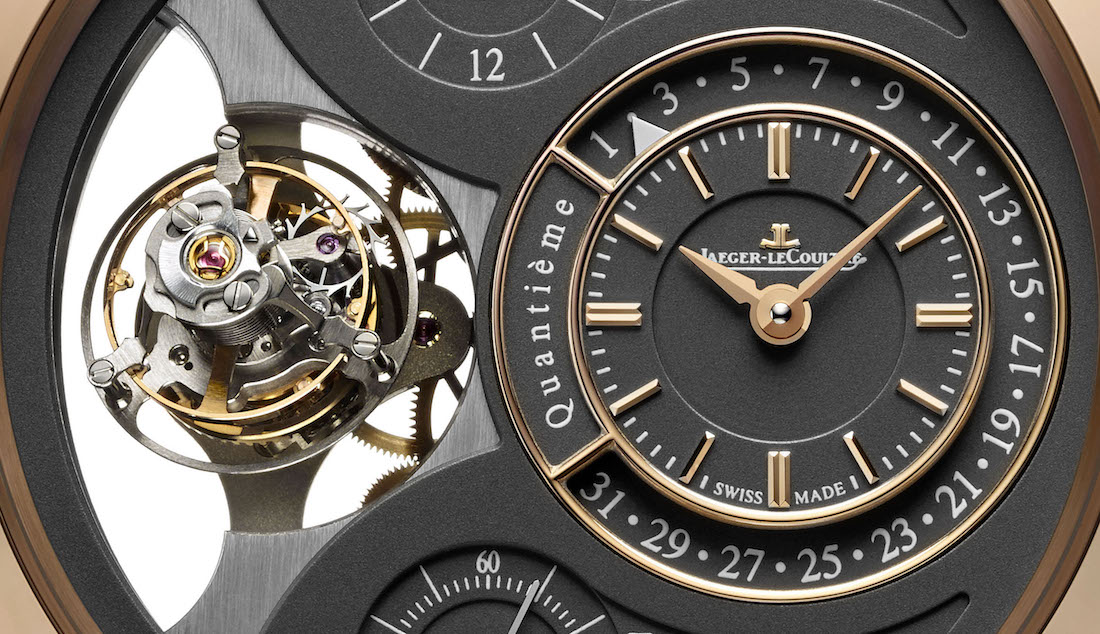 A simple, almost insignificant change, but I think it gives this trio of Duomètres a welcome refresh. Magnetite or otherwise, a Jaeger-LeCoultre Duomètre is not a common everyday watch.