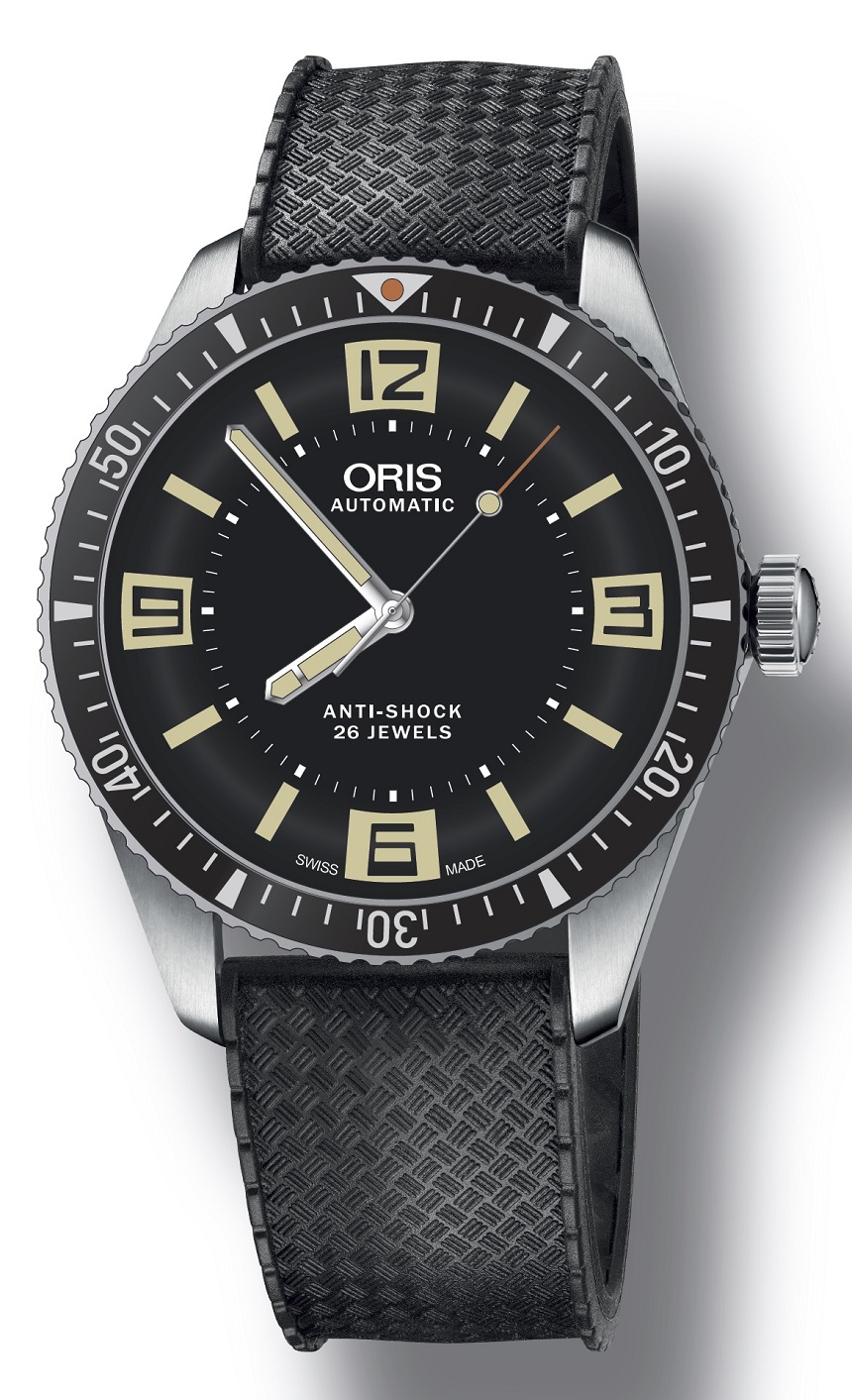 Using dial text and font treatments similar to the original Oris Divers Sixty-Five, we were able to work with Oris designers to create a retro dive watch that included more iconic 1960s elements and also enhanced the balance of the original. A year after our initial inspiration, we are pleased to see the result of our joint vision with Oris. Below are descriptions of how this watch is different from the original black dial version as well as the thoughts behind the design elements.

It turns out that in their 112-year history, Oris has never made a non-date dive watch. When we looked at the bold blocks of vintage Superluminova for the indices at three, six, nine, and twelve o’clock, we immediately thought of how balanced and beautiful a non-date version of the watch would be.

As we continued to think about the watch, our good friend and judge of the Grand Prix d’Horlogerie de Genève, Eric Singer, encouraged us with other design recommendations, including the orange bezel pip at the twelve o’clock and the orange tip of the seconds hand. Although the original Oris Divers Sixty-Five had an all-black-coated bezel, our version has a natural steel finish surrounding the black aluminum insert which gives it a solid instrument feel. 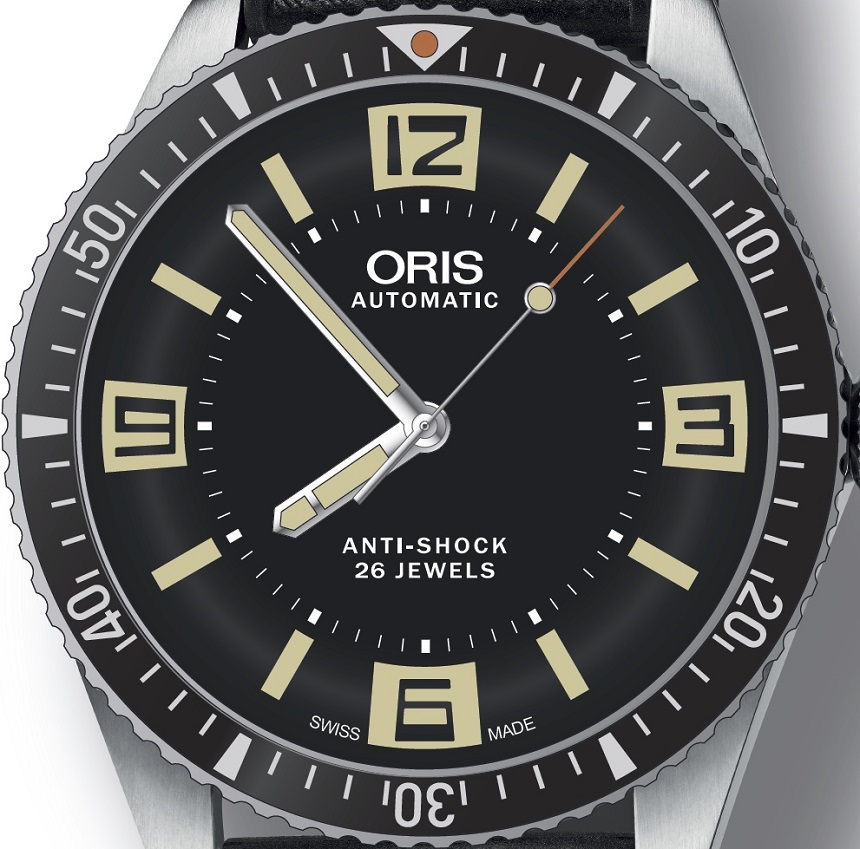 When designing the Topper Edition, our aim was to have its aesthetics be closer to the original 1960s-era watch. First, the dial text and font is more similar to the original piece. Instead of describing the 10bar/100m water resistance on the dial, the language of the original “anti-shock” is used. In addition, we fully replicated the dial text of the original by reintroducing the movement jewel count, a common declaration of Sixties-era watches. However, we updated the count from “17 jewels” to “26 jewels” to reflect the modern movement. Also like the original, “Swiss Made” is positioned at the bottom edge of the dial. The upper dial text has also received a retro makeover. The line under “Oris” was removed and the word “automatic” is in a font closer to the original “waterproof” text it replaced. 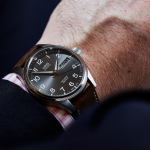 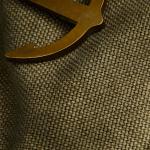