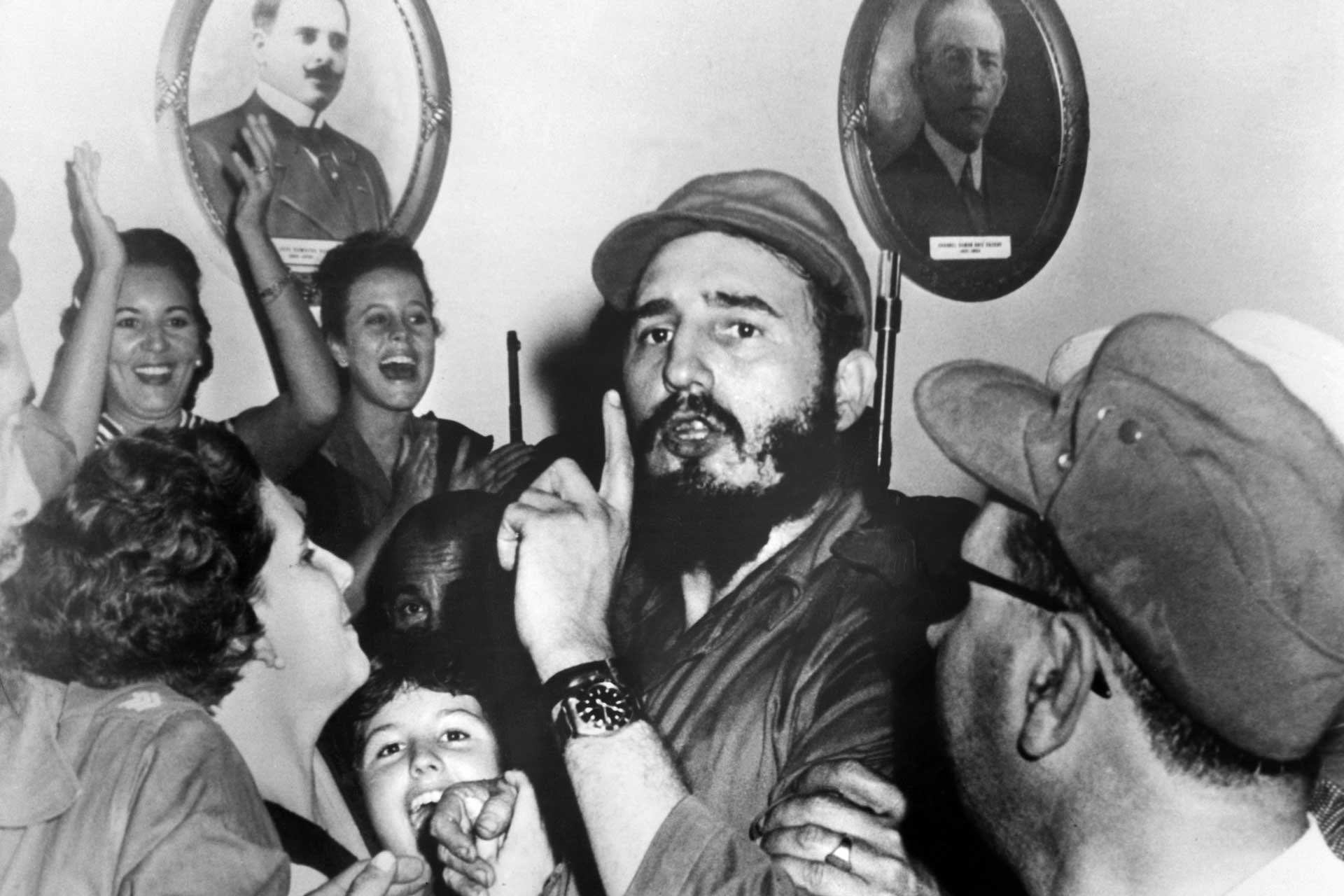 Dictator, murderer, revolutionary, ruthless leader of Cuba who defied the USA through the course of 11 presidents — whatever moniker you may choose to attach to the man’s identity, there is no denying that the 20th century would tell a very different story, if not for the mark that Fidel Alejandro Castro Ruz left upon it.

Today, we mark the end of his life’s tale. His brother, Raul Castro made the announcement from Havana, Cuba saying that at 22:29 hours, the “commander in chief of the Cuban revolution” had taken his last breath.

The news, sudden as it may be, isn’t hard to swallow given his legacy and, of course, the fact that Castro had turned 90 earlier in August this year. But still, it might leave you a little surprised as to why the news of a political figure’s death has turned up on the website of a luxury watch magazine. For what it’s worth, we’ll keep it strictly about the watches, cool?

The answer to the question posed here, could very well already be internally within you, that is, if you are a regular reader of Jake Ehrlich’s massive online Rolex encyclopedia, called RolexMagazine.com

It is on Jake’s website that many of us would have first seen images of Castro sporting some choice Rolex watches, such as a Submariner, a GMT-Master and even a peculiar gold Datejust, fitted on a Presidential Rolex bracelet.

Jake’s even brought to light the unforgettable image of Castro sitting across a table with Nikita Khrushchev (former Premier of the Soviet Union) at the Kremlin, lighting his cigar with, not one, but two Rolexes on his left wrist. To be precise, his GMT-Master and his Datejust. There are other instances of this “double wristing” phenomenon cited by means of photographs on Jake’s site.

Such images convey power — power that Castro wielded to its full effect. Of course, the Rolexes on the wrist — what more wearing two Rolexes on the same wrist (possibly pried off the wrists of his victims) — adds to his image of power in our minds. But let’s be reminded that this was the 60s, a time in which, more than luxury, Rolex represented the idea of an infallible timekeeper; a tool, reliable to a fault.

Therein, it is feasible to suggest that Castro’s choice of Rolex was simply the outcome of a need to wear the best timekeeper of that period. Not necessarily a choice he made as a display of power.

This little theory can be further substantiated by the fact that as of the 70s, when quartz and digital watches came on the scene, Castro was then hardly spotted with his Rolexes any more. Instead opting for the newer braver technology for his choice of watches. In this time, Castro’s even been photographed wearing two, nominal, digital watches on the same wrist — suggesting that the behavior could’ve been nothing more than a mere idiosyncrasy (or again, the multiple watches pried off his victims).

Choice of watches aside (or how many he wore at a time, or where he obtained them from),  and whatever you may have uttered when you first heard the news of Castro’s death — good riddance or rest in peace — what is for certain is that yet another massive chapter of the 20th century has finally come to a quite and silent end. 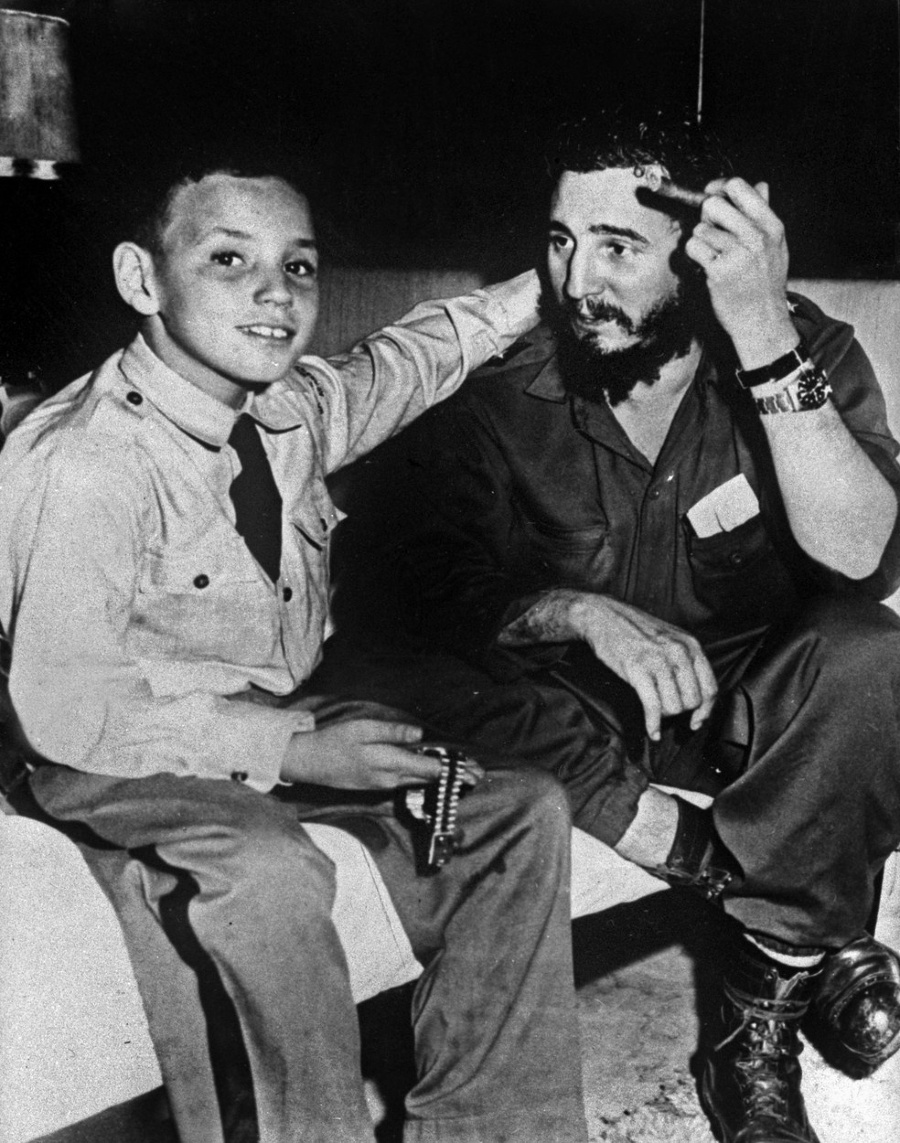 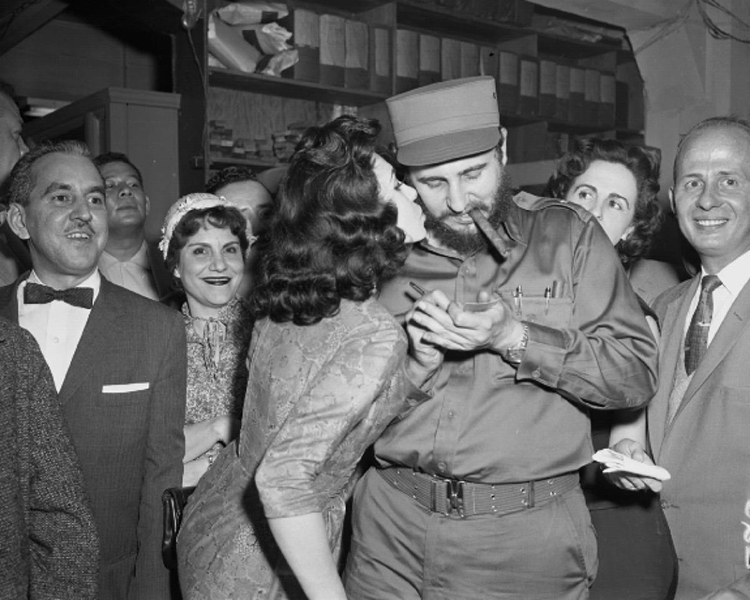 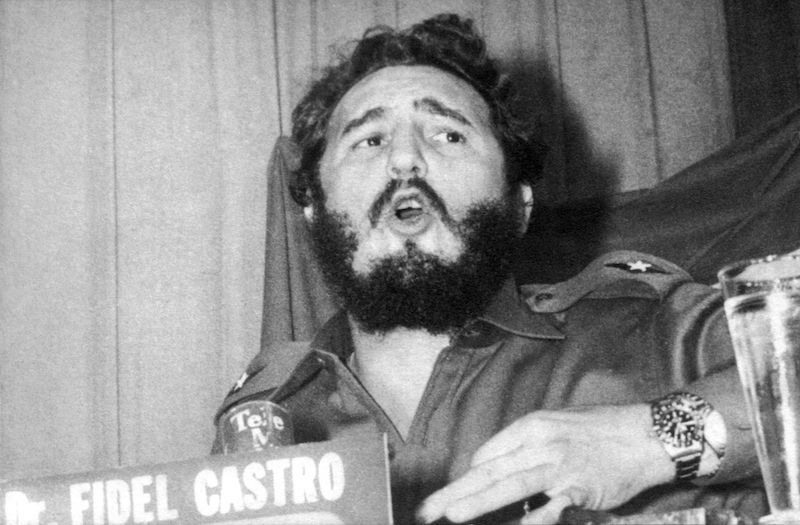 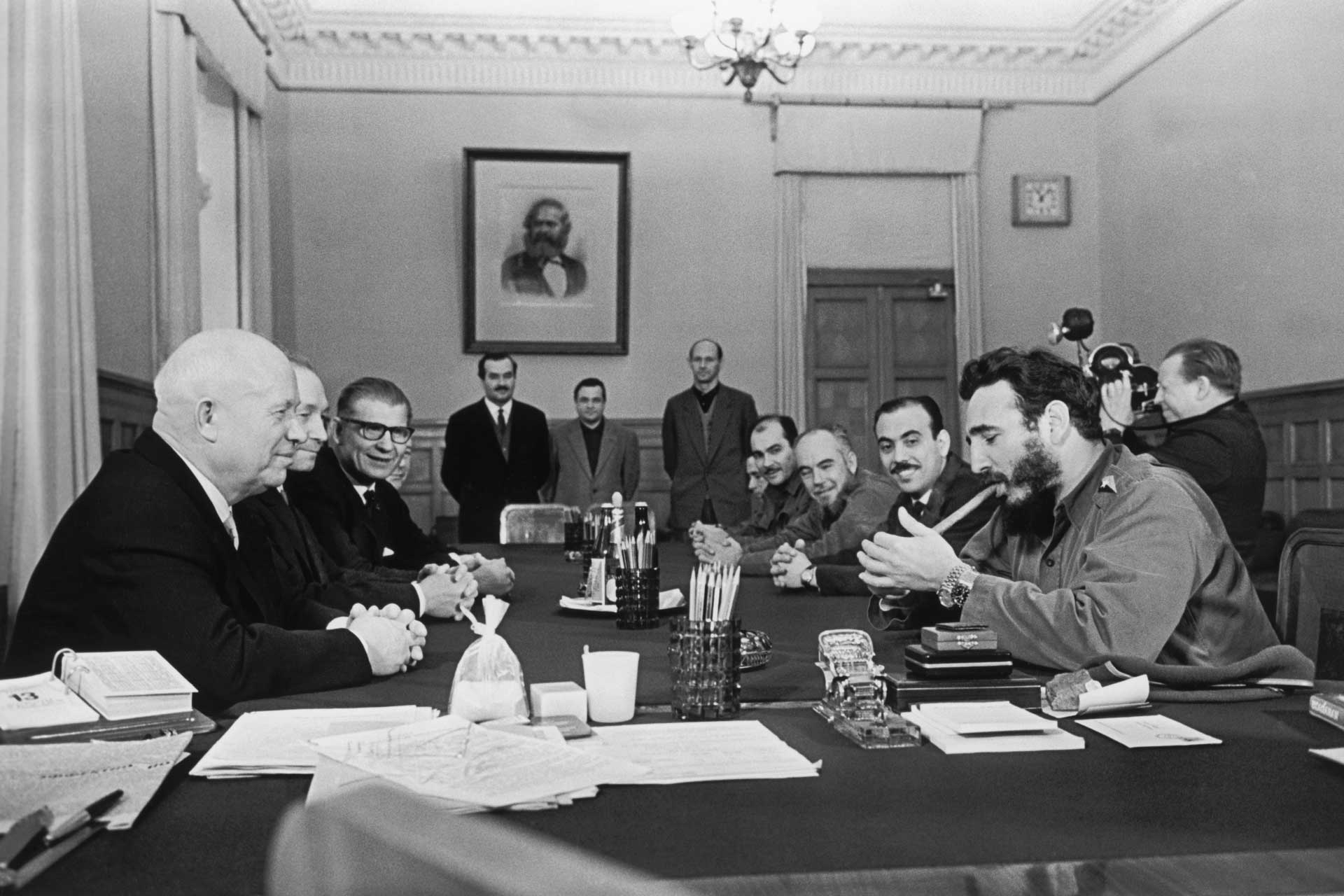 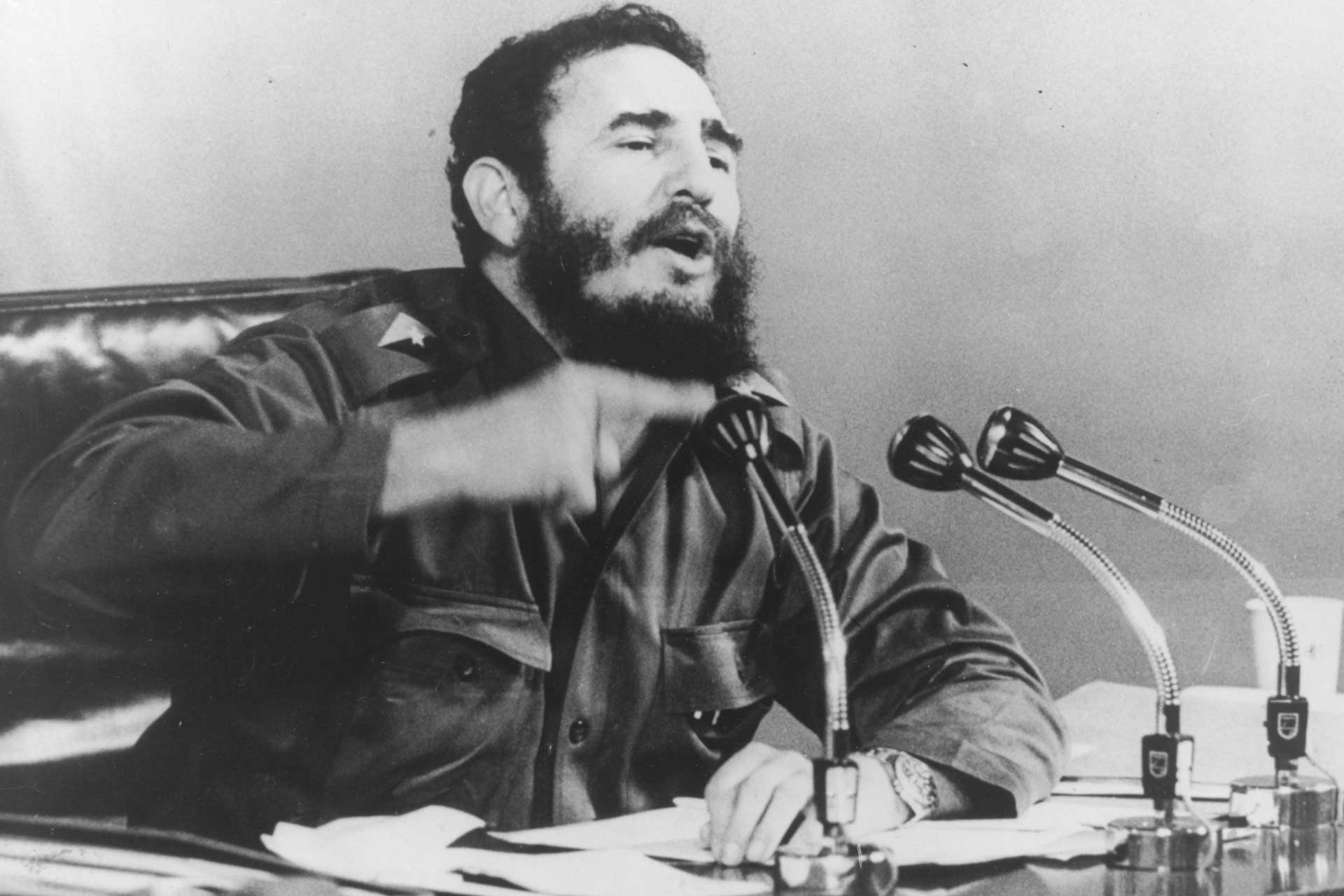 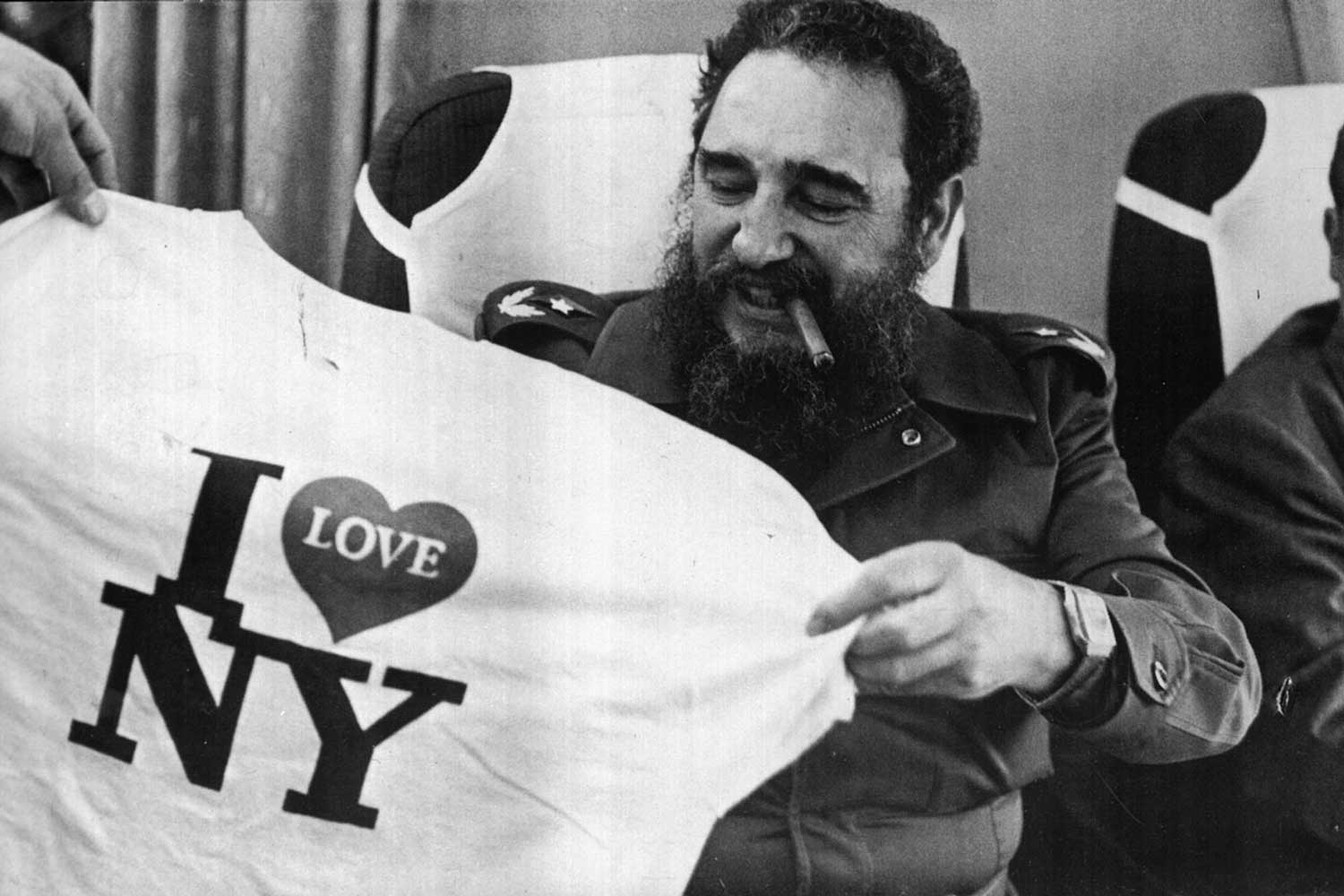 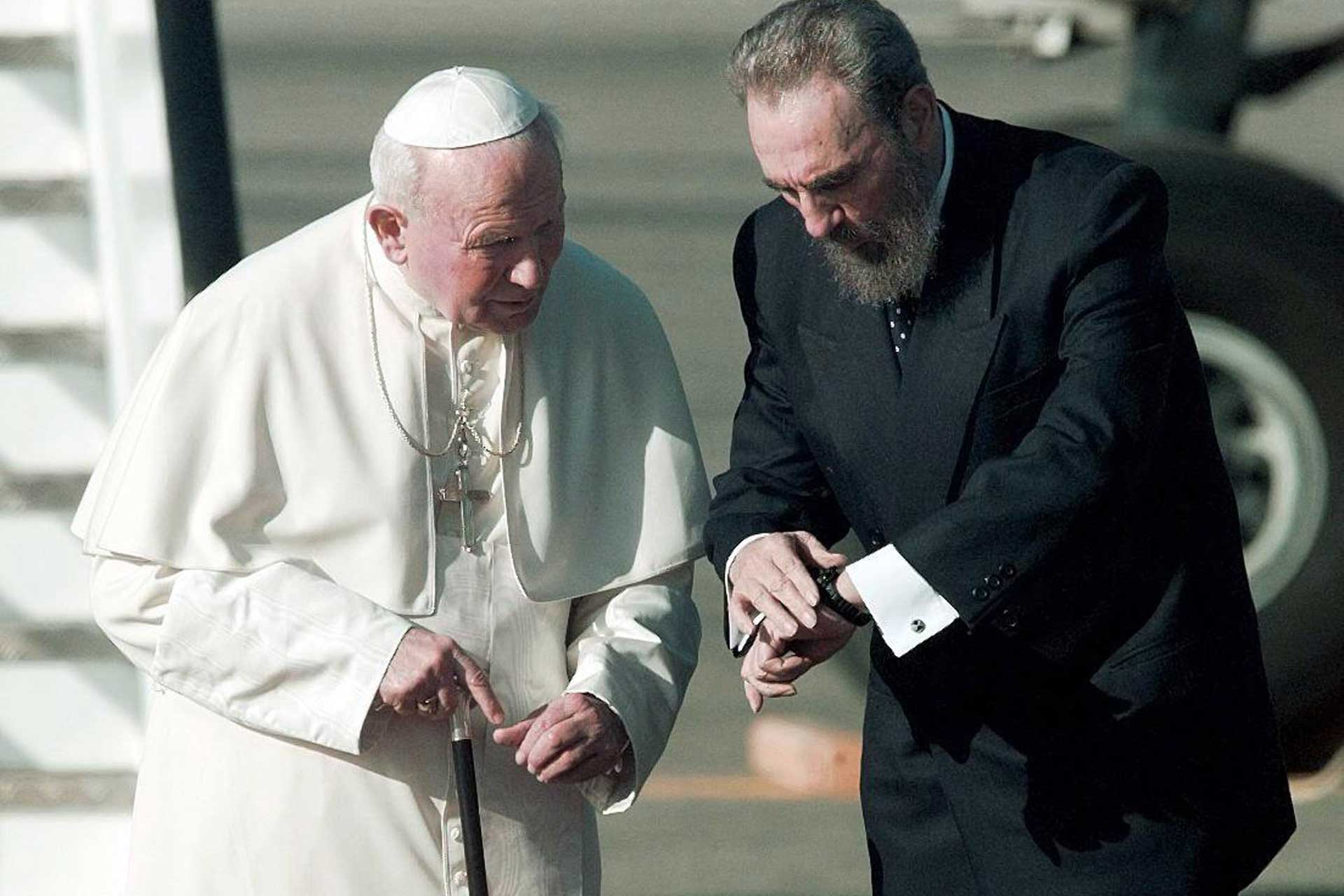 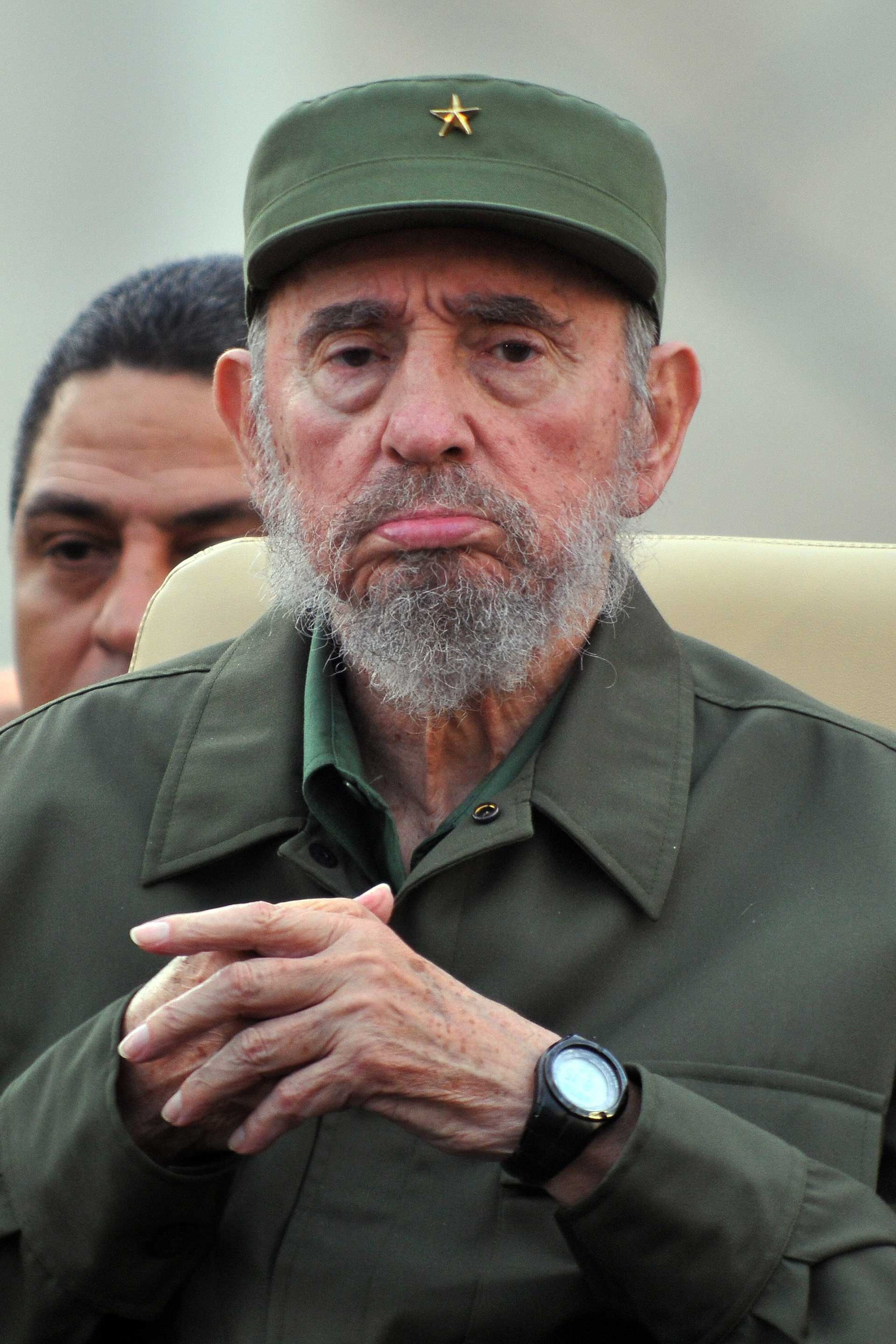 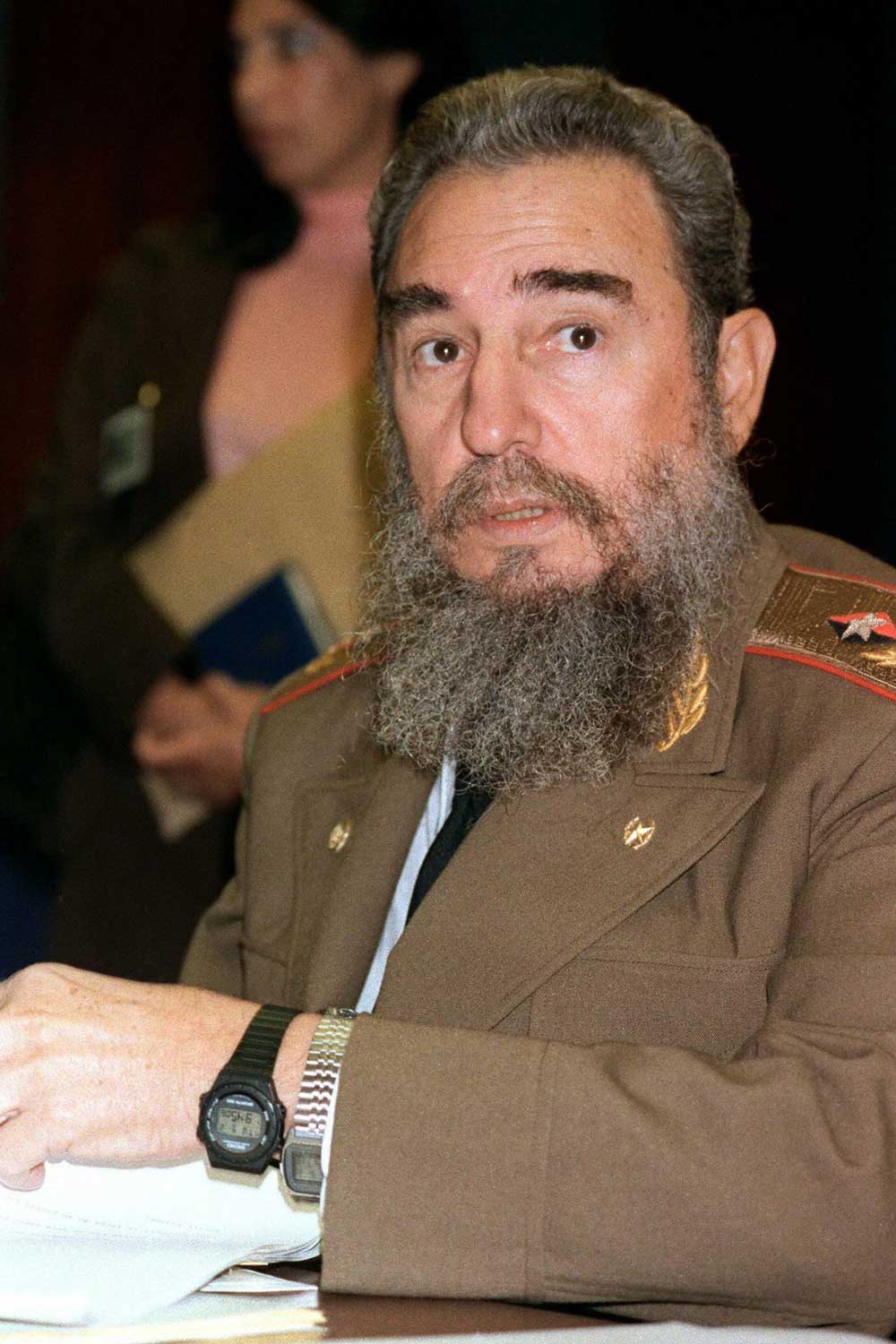