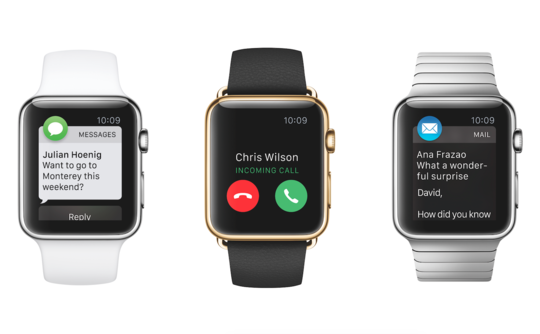 One fact stood out at Monday’s Apple press event and that is that the Cupertino-based tech behemoth is aiming for two distinct groups with its first wearable device: geeks and status seekers. The former will buy the entry-level Apple Sport or Apple Watch for all the health features and cool apps while the latter will be forking over thousands of bucks for the 18k gold Edition version because it’s the latest pricey status symbol. 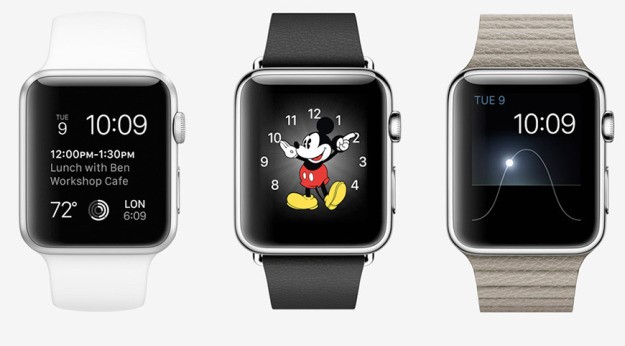 There are other wearable devices that let you track your level of activity, heart rate and other fitness-related info but the Apple Watch has an app called Research Kit that allows the user to actually participate in medical research by joining others from all over the world to take part in studies of various conditions like diabetes and breast cancer.

For those fans of Dick Tracy movies that have wished for a wrist radio they can talk into, the Apple Watch comes pretty close since users can receive calls without reaching for their iPhones as well as check notifications and buy things via Apple Pay.

Unfortunately Apple did not succeed in greatly increasing the battery life, which still stands at a meager 18 hours. On the bright side, there are multiple faces to choose from including the look of a classic Mickey Mouse watch.

With the release of the Apple Watch Edition the tech company has staked its claim on the worlds of luxury and high fashion. At $10,000 to $17,000 each Apple isn’t likely to sell a huge number of the 18k gold smartwatch, but at those prices they don’t have to. The deluxe smartwatch will be available in “limited quantities” but Apple has not specified exactly how limited.

It’s a sure thing that status-conscious celebrities will be among the first to snap up these golden baubles the minute they go on sale, even though some of them will probably never figure out what the apps actually do because it’s the looks that count.

Dan Ward is a wearable tech expert and co-founder of mobile app development firm Detroit Labs. He expects the Apple Watch to be a big hit with the fashionistas. “Maybe they didn’t meet the hype of hard-core tech folks, but I think they met the hype of fashion folks. They’ve created a device that’s desirable. Design will sell, and Apple’s products are gorgeous. They’re not different from other products out there in terms of functionality, but they’re beautiful devices with beautiful materials.”

However, there is one group that is likely to be slow warming up to the idea of investing thousands of dollars in a smartwatch, even one by Apple, and that is the hard core lover of fine Swiss timepieces.

“The thing with Rolex and Omega watches though is they’re investment pieces,” Ward pointed out. “They don’t lose value. It’ll be interesting to see if Apple Watch can do that, because in a year when they announce Apple Watch 2, people might think it wasn’t a good $10K investment…. It’ll be obsolete.”

Apple will start previewing the smartwatch in stores and taking pre-orders on April 10 and the device will go on sale April 24 in eight countries. 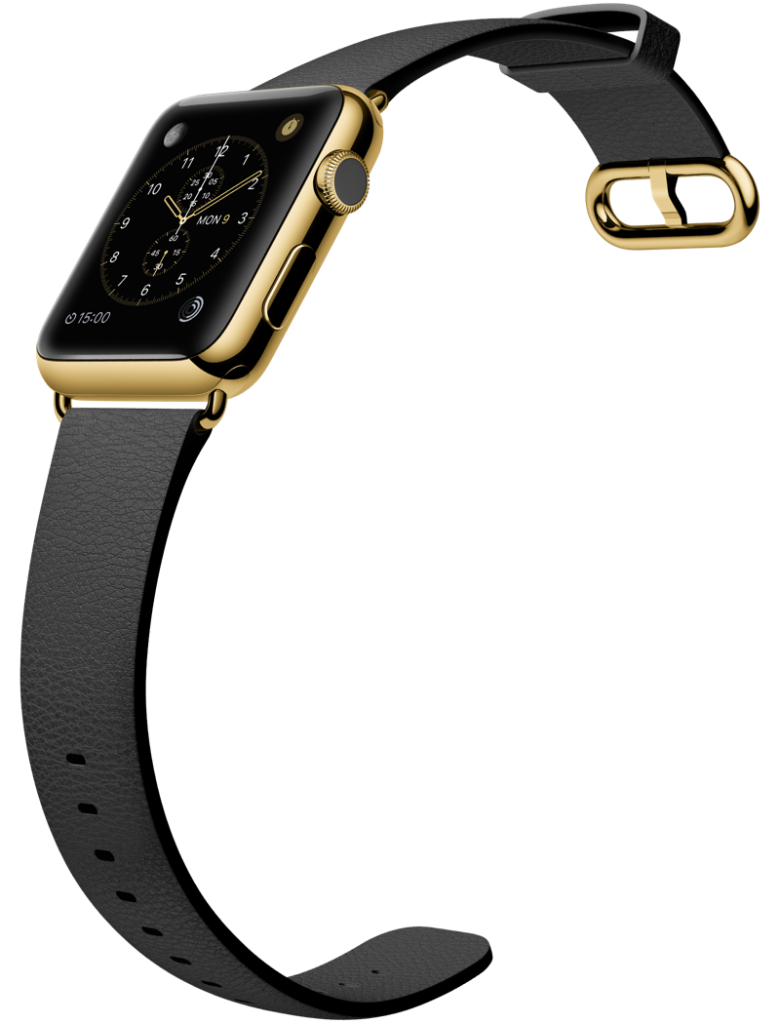