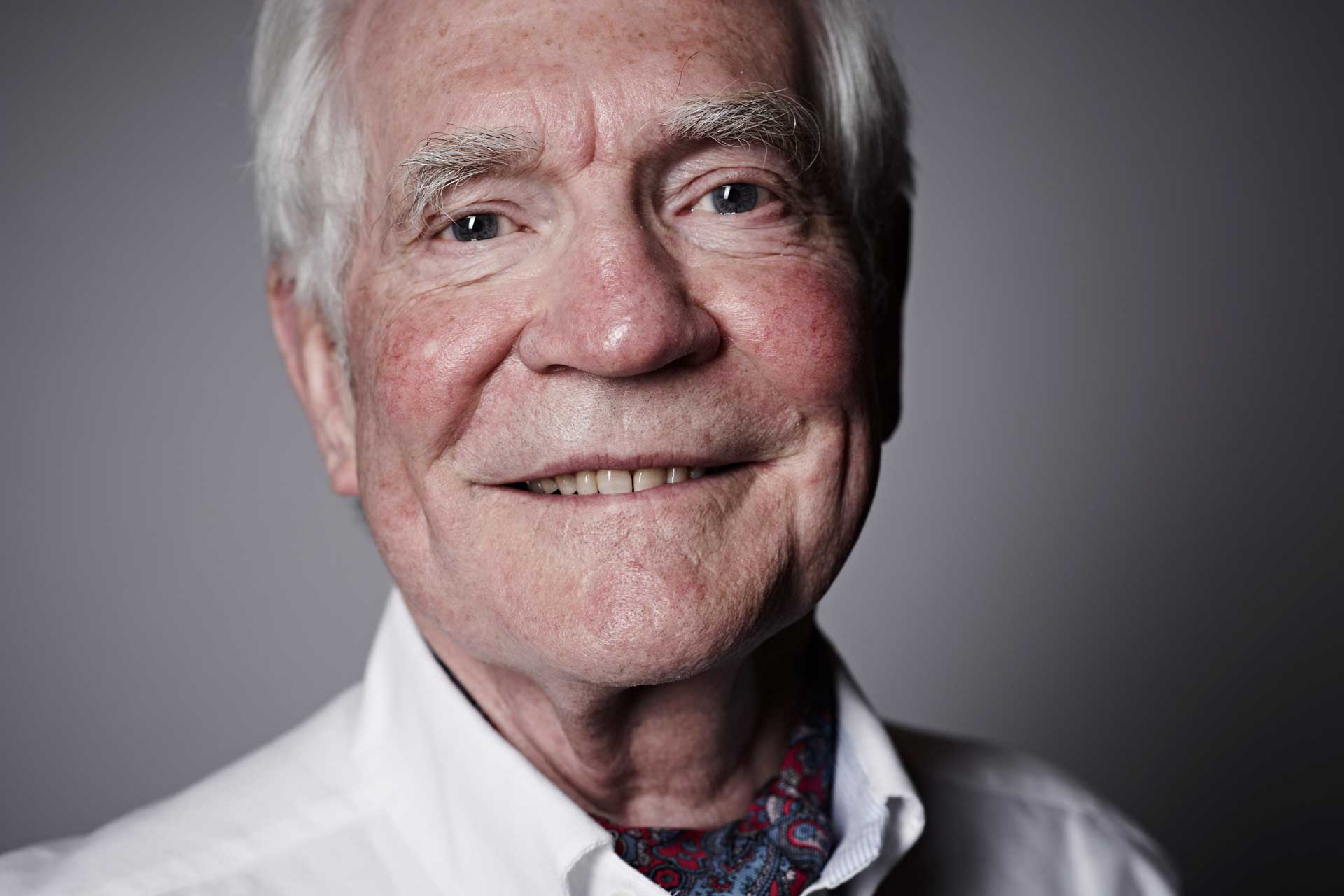 1. From where does your interest in watches originate?

Many horologists have an interest in either clocks or watches but hardly ever both. Most watch collectors also concentrate on modern wristwatches, whereas, my interest in horology rose as a result of my fascination with a certain inventor from 300 years back named, John Harrison. John Harrison started with working on wooden clocks, then moved to metallic nautical clocks and ended in the perfection of his two types of watches. Which, therefore, explains my dual interest in clocks and watches.

2. What was the first watch you owned?

As a small boy, growing up during and in the shortages in the aftermath of the Second World War, I was a teenager before I had my first watch. It was an inexpensive Timex that served me well — if only erratically — until my 21st birthday, when my parents presented me with a Rolex Oyster Perpetual. The following summer I went on the 1958 Cambridge Spitsbergen Expedition and was away in the Arctic for 100 days. My Rolex never left my wrist, whilst man-hauling sledges — Scott style — or using hammer and chisel to extract fossils and paleomagnetic rock samples. On returning to the UK, my watch was exactly 100 seconds slow, which was simply fantastic! I still wear that Rolex of mine on special occasions. 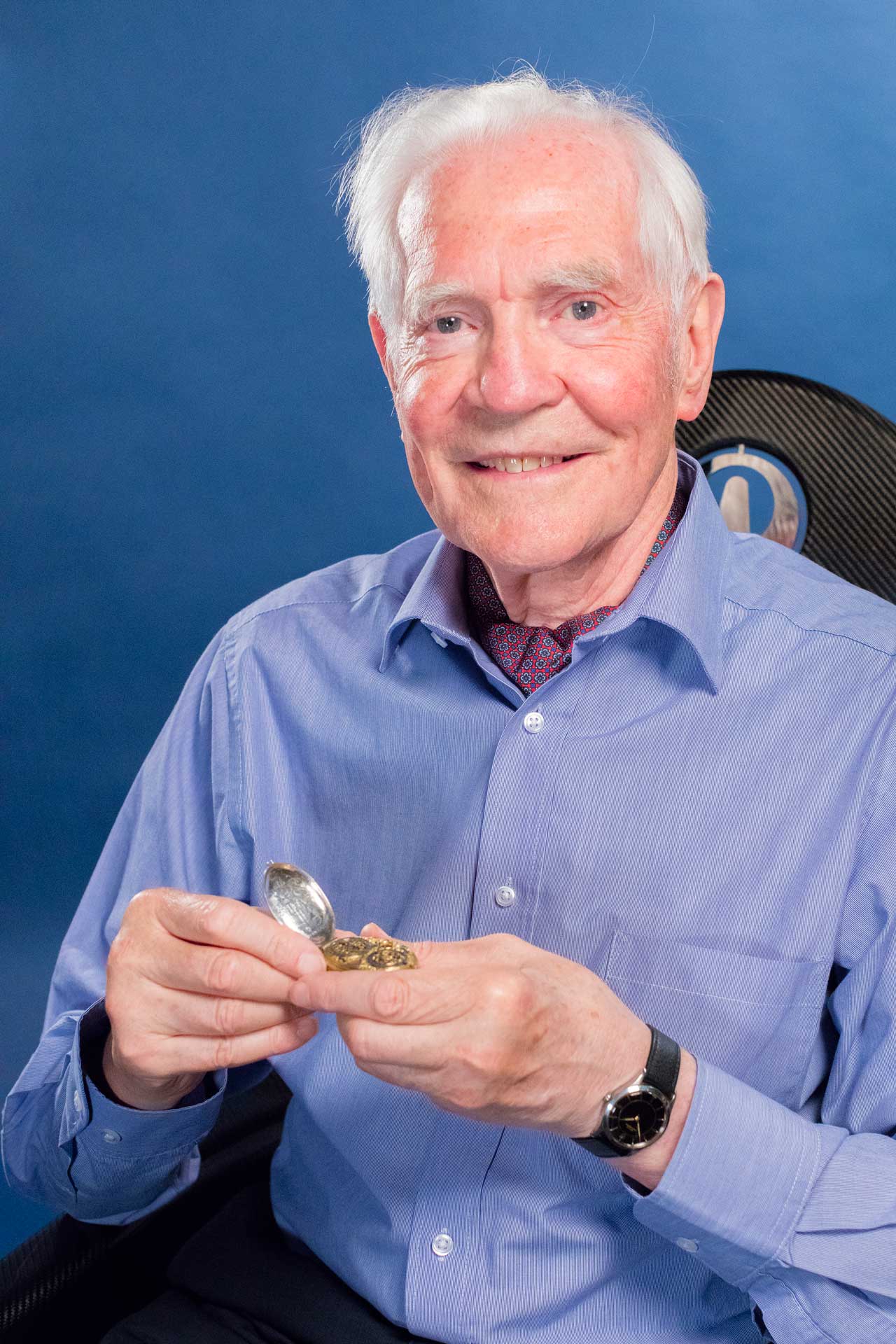 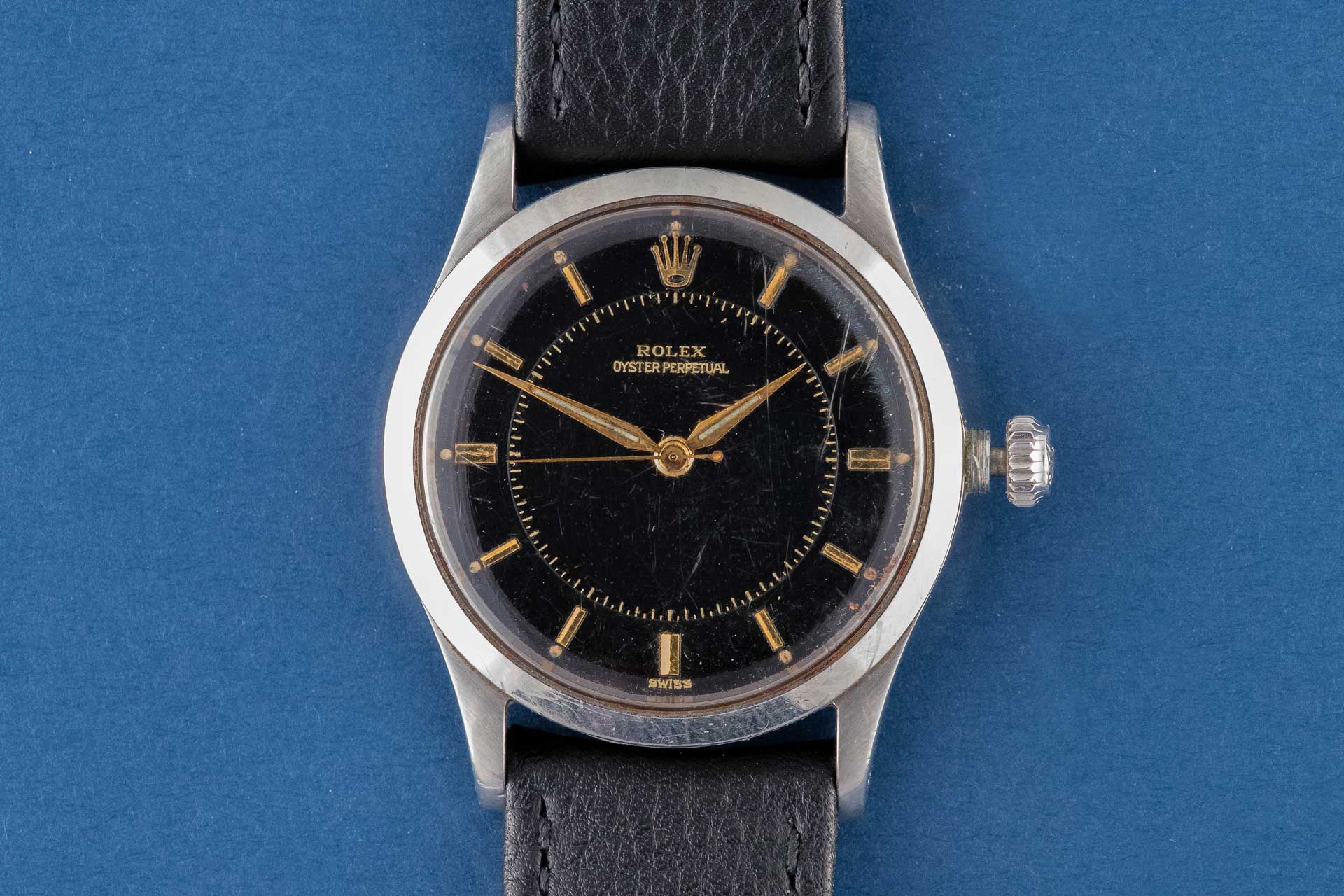 3. Why do you collect watches?

The beauty of a Tompion clock stems mainly from the visual impact of the case on your aesthetic senses, as it is difficult to actually see the hidden artistry in the mechanism inside a close fitting case. With an antique watch, there may be up to three cases one inside another, to protect the hidden mechanism. But held in your hand, it is possible to open the cases to reveal the craftsmanship of a miniaturised clock mechanism from every possible angle. Then I marvel at the technique and dexterity in creating the tiny wheels and pinions and wonder how they were ever fashioned by hand and eye some 200, 300 or even 400 years ago before the modern machine tools we know nowadays.

4. What do you love about collecting watches?

Clocks were usually purchased as an accessory on top of other essential  furniture in a cottage, a farmhouse, a manor or a palace. Thus I view clocks as designed to suit a particular status of building, rather than for a particular person. Watches are so different as they are chosen by individuals to complement their personality. It is usually impossible to find out for whom an antique watch was made but that does not stop me from imagining the original owners wearing and winding their watches with the same pride as I feel today, hundreds of years later. 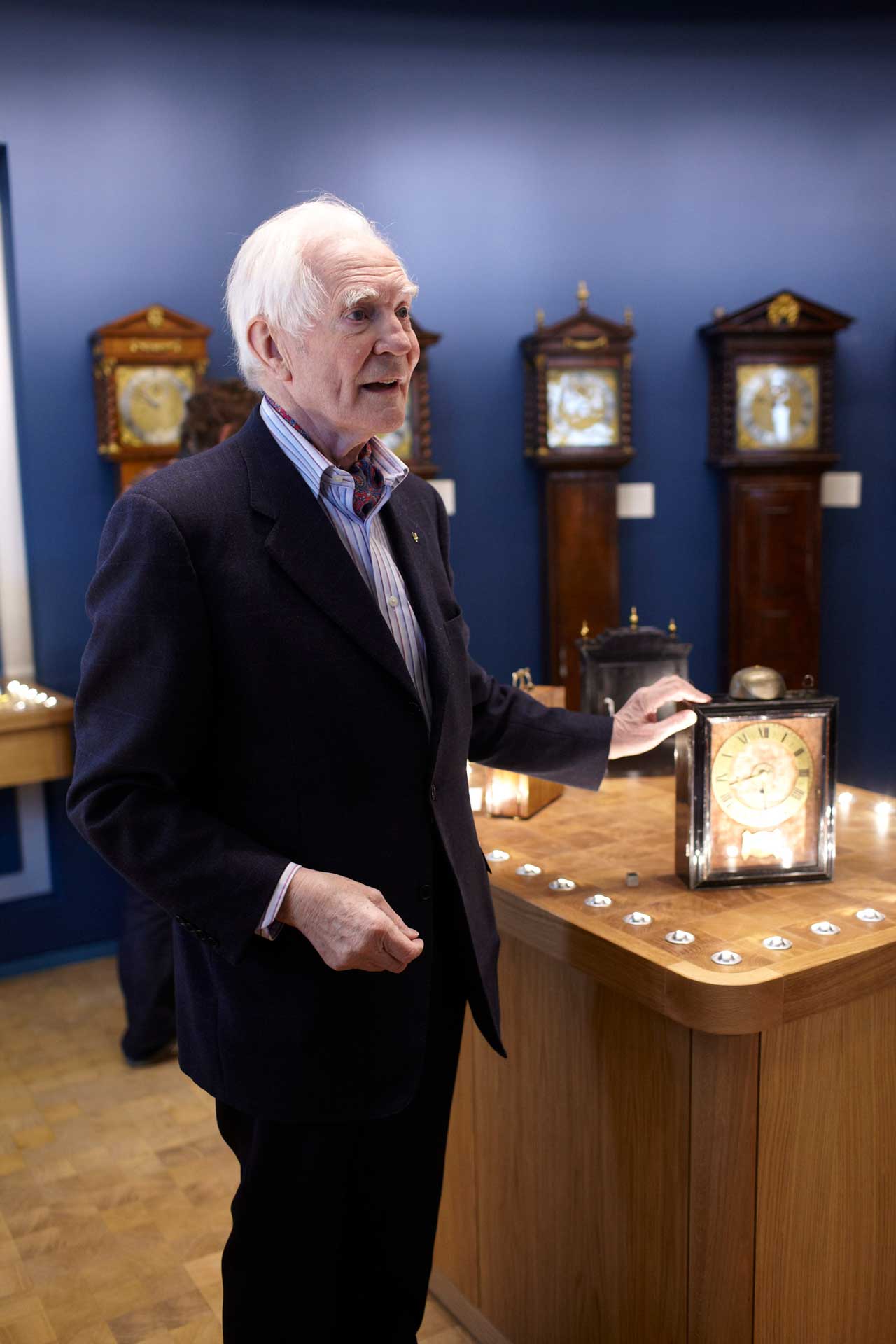 One frustrating thing about collecting antique watches is that many 300 or 400 year old watches have suffered with repairs done by bodgers. The decision to make then is whether the bird in the hand is worth two in the bush? Does another better similar watch even exist, let alone one by the same watchmaker?

6. What is the favourite watch in your collection?

A grandfather should not have a favourite grandchild, I think the same about my collection. If you state a particular object is your favourite, all the others gang up against you and stop working out of spite! If you shouted fire I would hopefully run in and fill my pockets with all my collection. In spite of all I profess about equality, if the flames were beating my back so I could only snatch up one watch it would be the astronomical watch made by David Ramsey 400 years ago after he came down to London with James VI of Scotland, to claim the English throne on the death of Queen Elizabeth I. 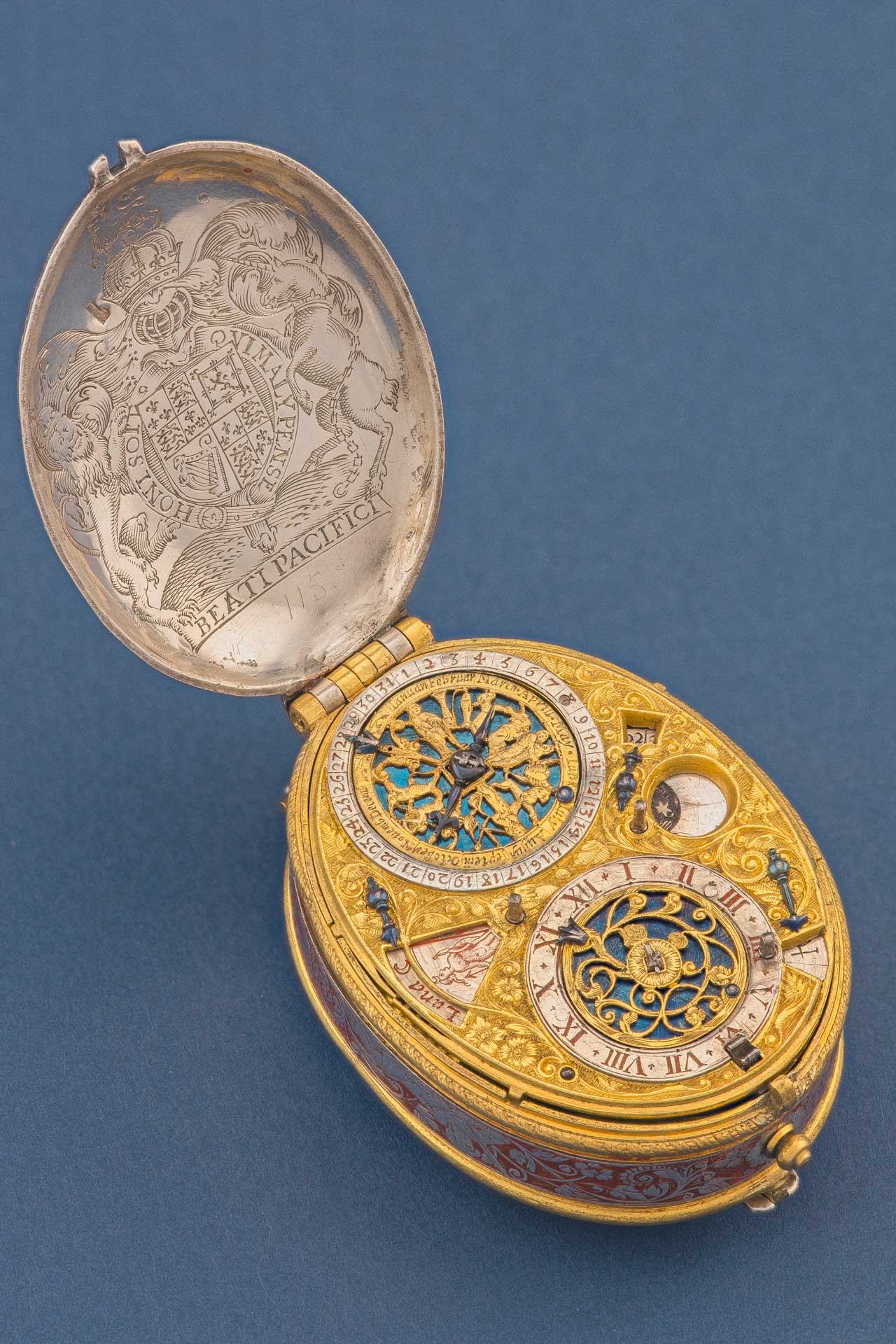 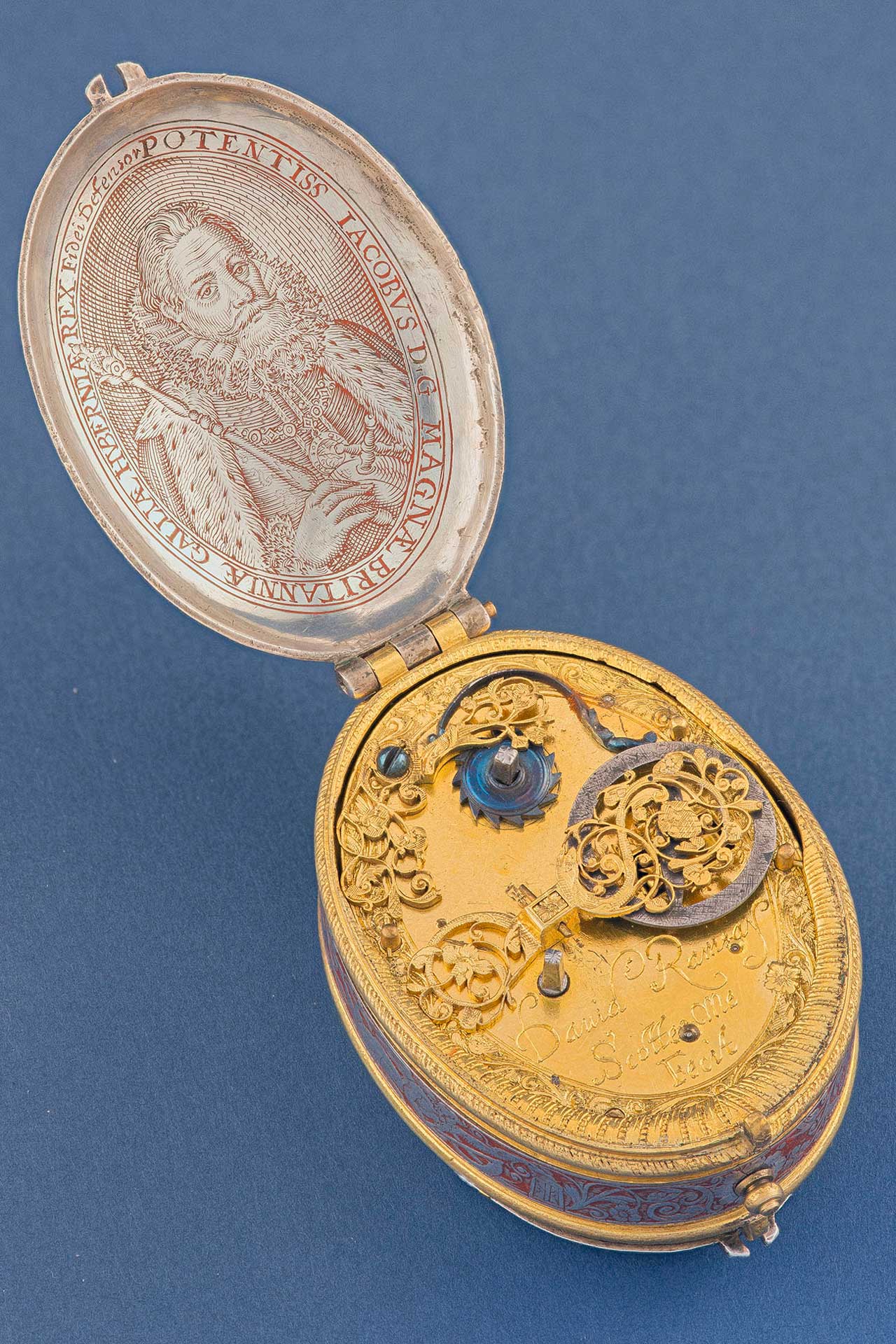 7. Which watch would you love to own?

My hero is John Harrison, who made the first clocks that could stand the rigors of a sailing ship in the tropics and the polar regions. These were also accurate enough to find longitude at sea. His masterstroke was that he was able to miniaturise his inventions and even improve the accuracy of his creations, as demonstrated by his H4 watch.

This, at the time, was the most accurate timepiece in the world with diamond pallets requiring no oil. Oil was the Achilles heel of horology when only natural organic oils were available. These were all subject to oxidation and drying, as well as, thickening in low temperature environments.

Harrison invented the bimetal, to temperature compensate his H3, and used this innovation in two of his watches later: the H4 and the HS. Of course, I have spent my business life designing thermostats, over-temperature safety cutouts, over-current motor protectors and kettle controls. All of these utilise the very bimetal that Harrison invented.

Thus I have two personal reasons to thank Harrison:

a) For inventing bimetal, which I first came across in my father’s workshop in 1945, when I was nine years old
b) For solving the longitude problem with his watch, which later served as a solution for figuring out time differences from Greenwich, which is today used in the basis of all GPS technology

Sadly for me, Harrison’s watch is in the National Maritime Museum, therefore, I can never call it my own. Happily for everyone else, they can go to see this marvel in the Royal Observatory at Greenwich. 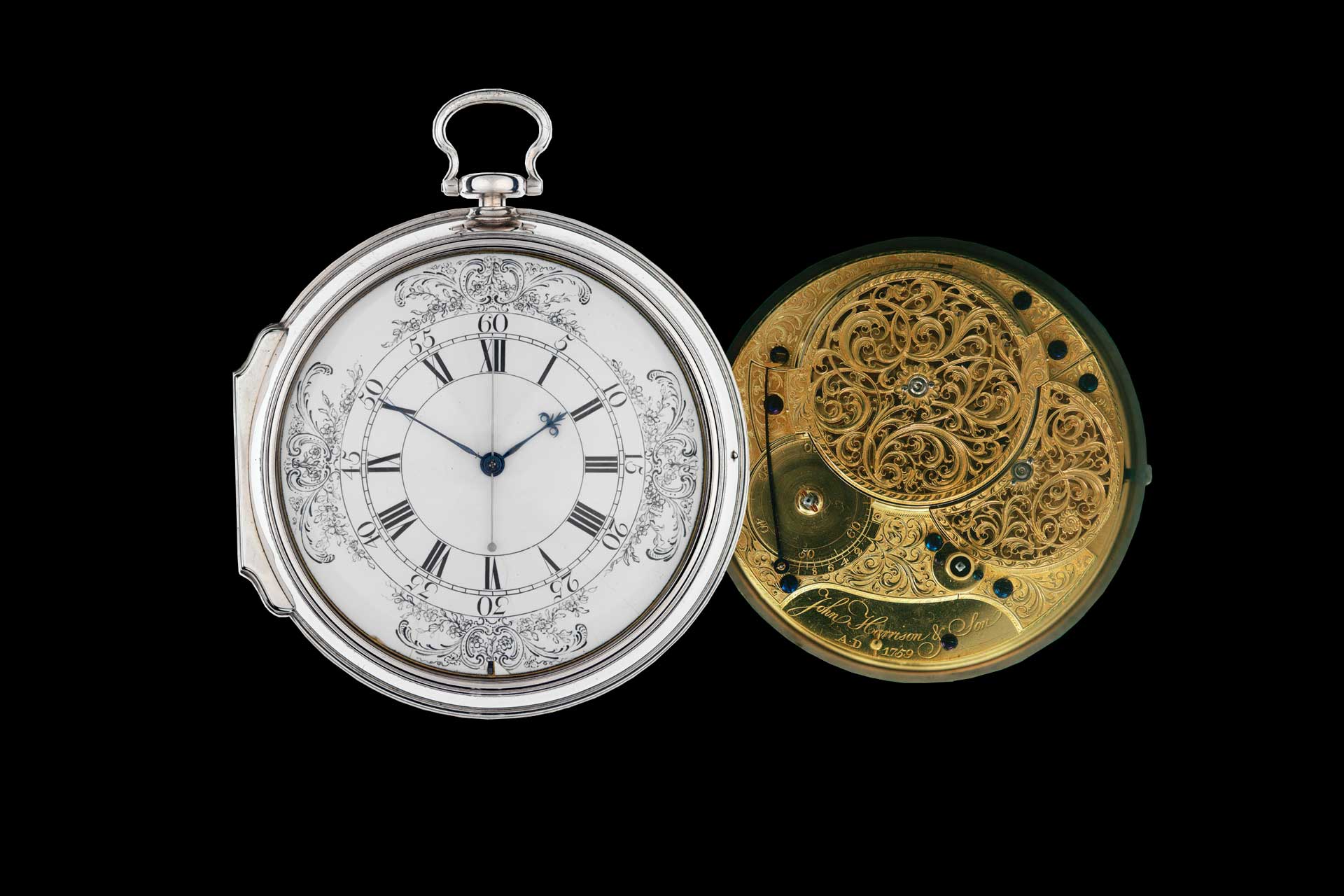 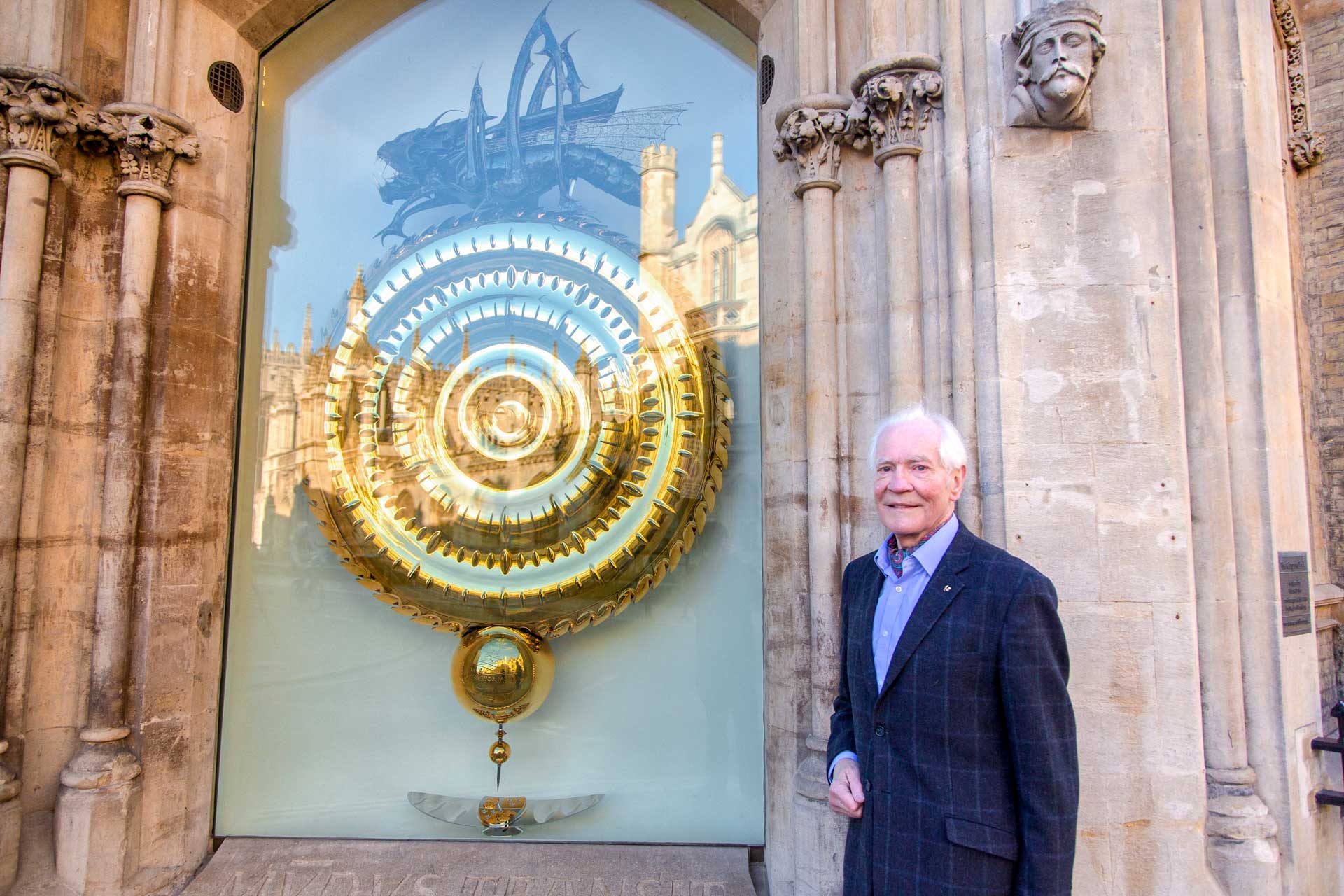 8. How do you decide which watch to acquire next?

Virtually all the watch types made in the last 100 years are almost completely known. It is, thus, possible to pore over catalogues and inventories and dream of acquiring a specific gem.

If your interest, is as mine, for the early watches of yesteryear, unfortunately, no such lists exist here. Analysing old auction catalogues gives no clue of where the watches in the sale came from or where they were bought and disappeared again. 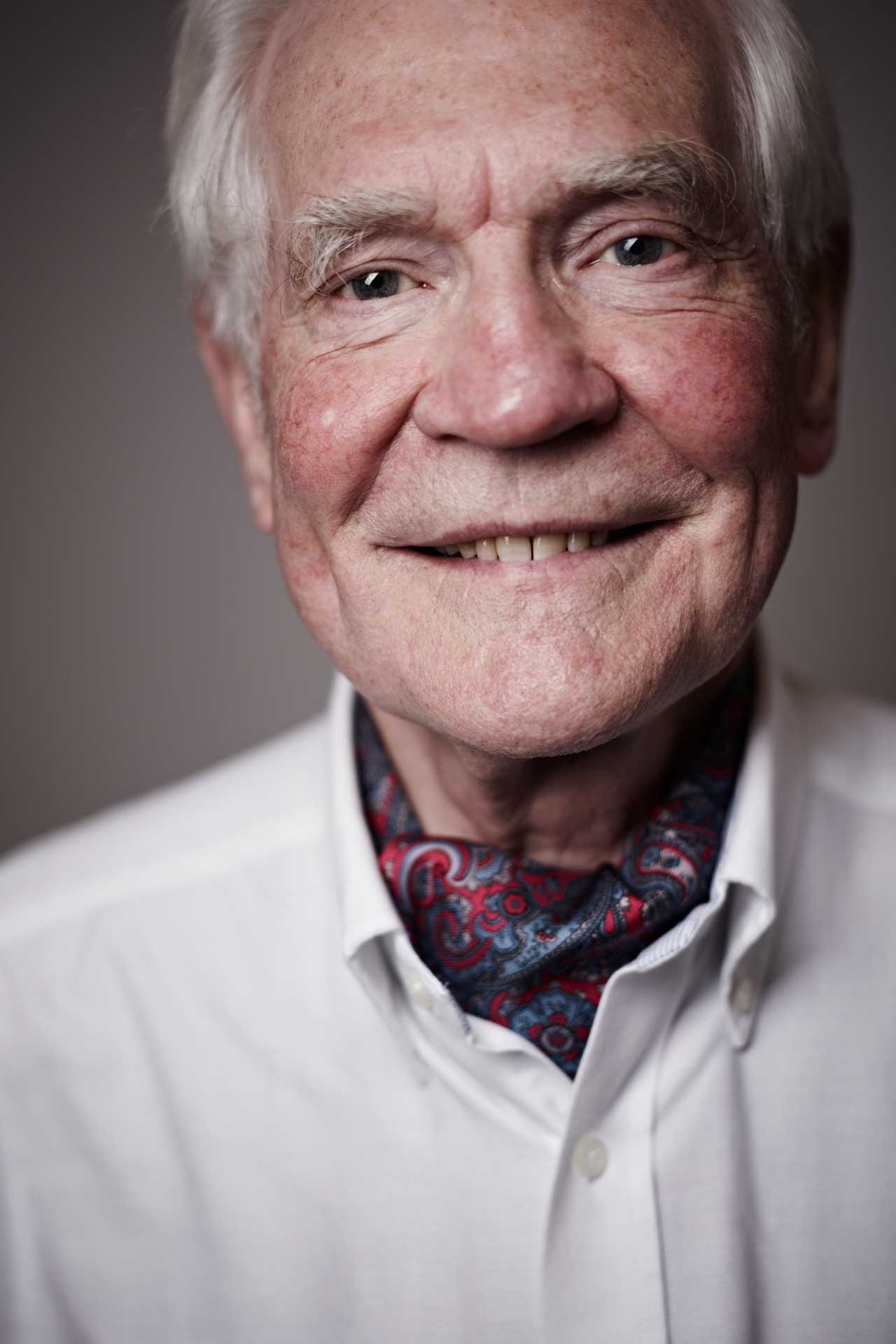